Viten continues to get acquainted with the energy of the Vitebsk region. 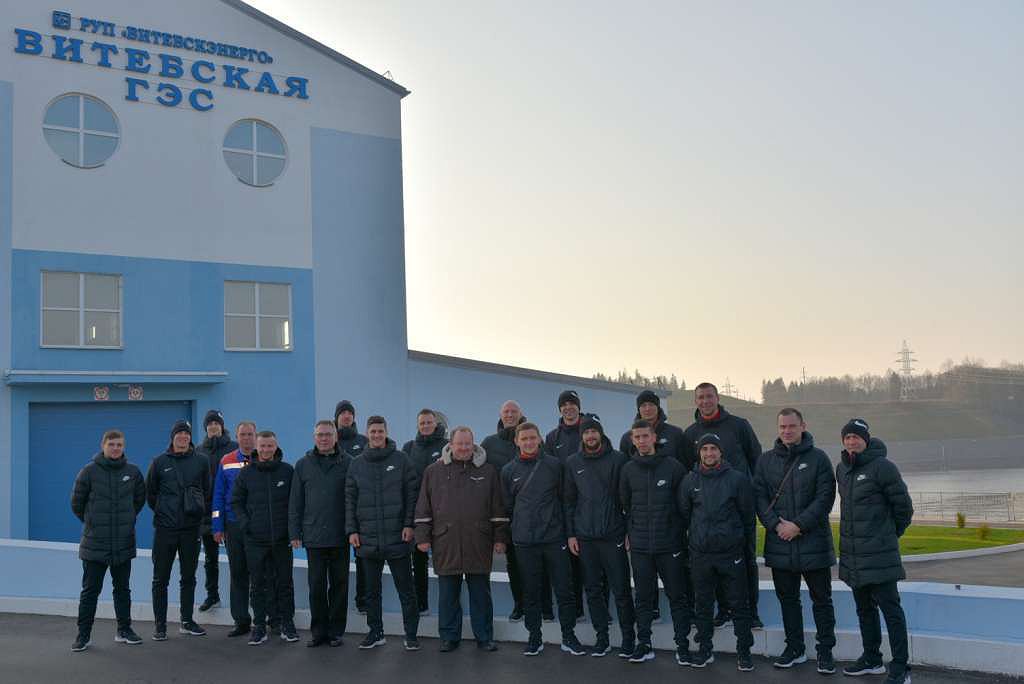 Viten continues to get acquainted with the energy of the Vitebsk region.

A good tradition was the visit by the Viten team to the power system facilities of the Vitebsk region. The players were already on a visit to the Belarusian State District Power Plant, where the country's energy industry was emerging, they also visited the republic’s largest power station - Lukoml State District Power Station.

As soon as the schedule of the team of the Ministry of Energy, three-time mini-football champion of the Republic of Belarus, winner of the Super Cup of Belarus 2018, 2019, appeared free time, the Wittenites went to the most powerful hydroelectric power station - Vitebsk Hydroelectric Power Station.

The Viten team was warmly welcomed by the general director of the Vitebskenergo RUE Mikhail Luzin and the head of the hydroelectric power station Oleg Trashkov, who conducted a tour of the hydroelectric station, talked about its construction and work at present. The next point on the route was Vitebsk. Here, the players got acquainted with the history of the Vitebsk energy system, and also visited the central control panel of the central dispatch service. 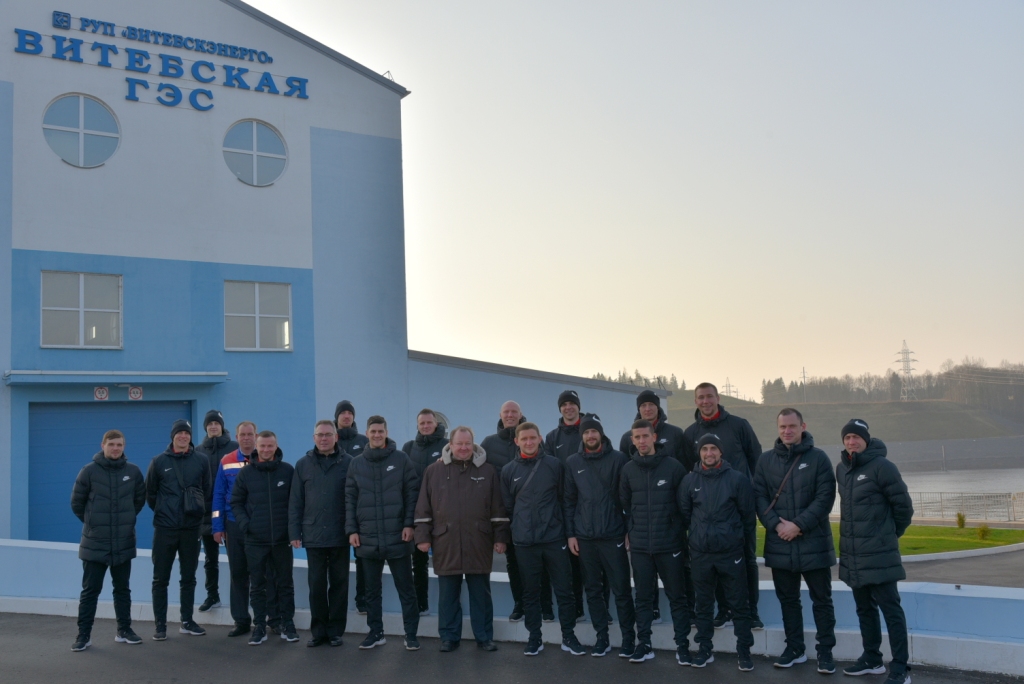 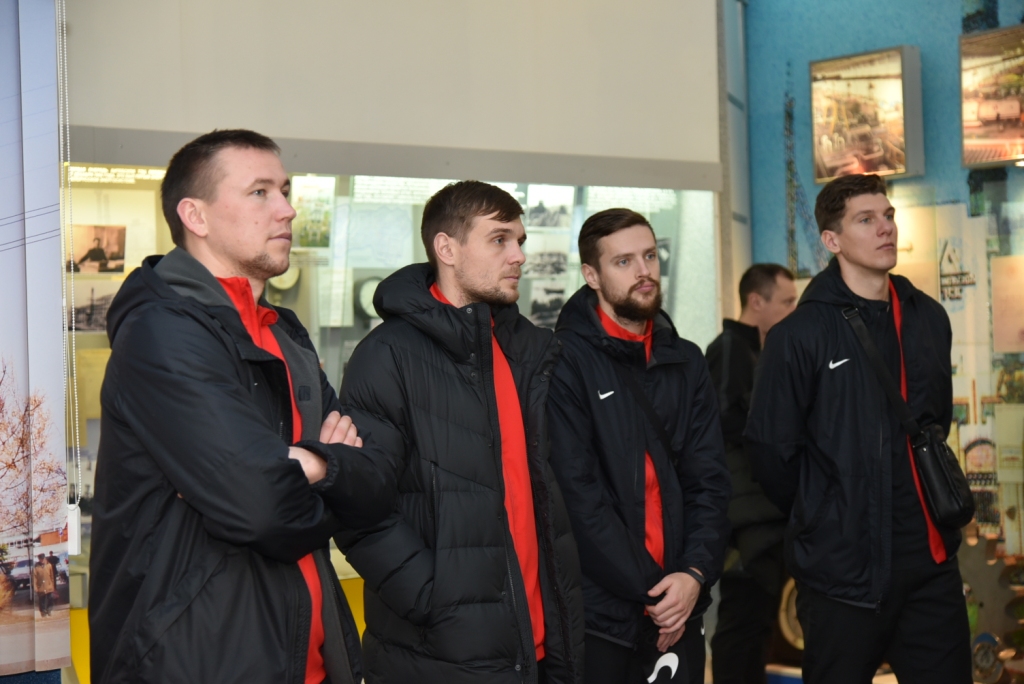 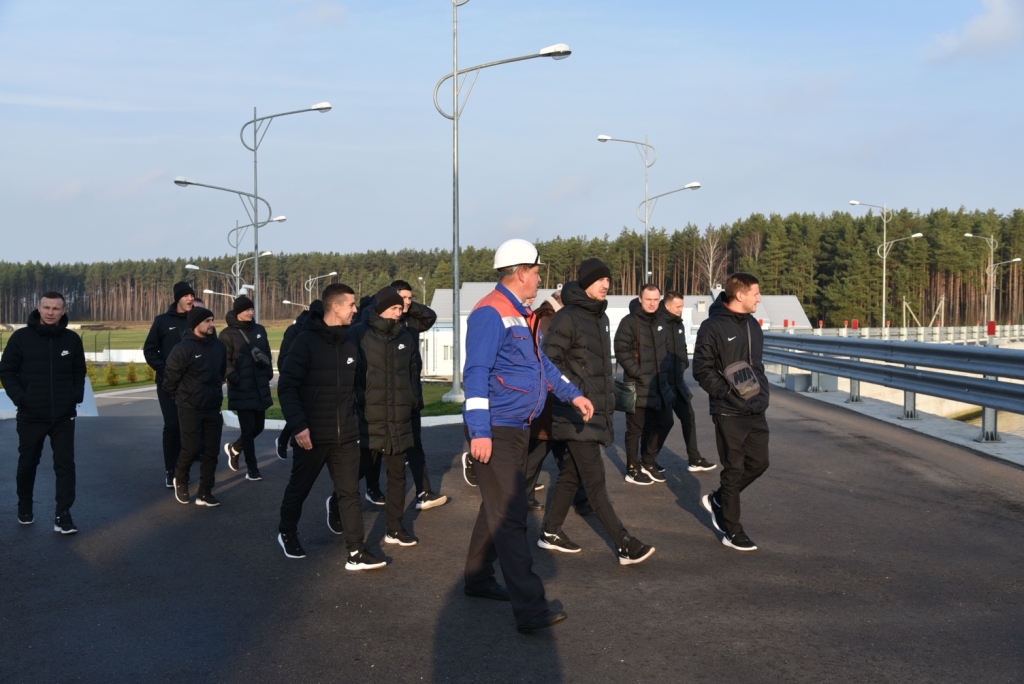