On the anniversary of the Lukoml state district power station 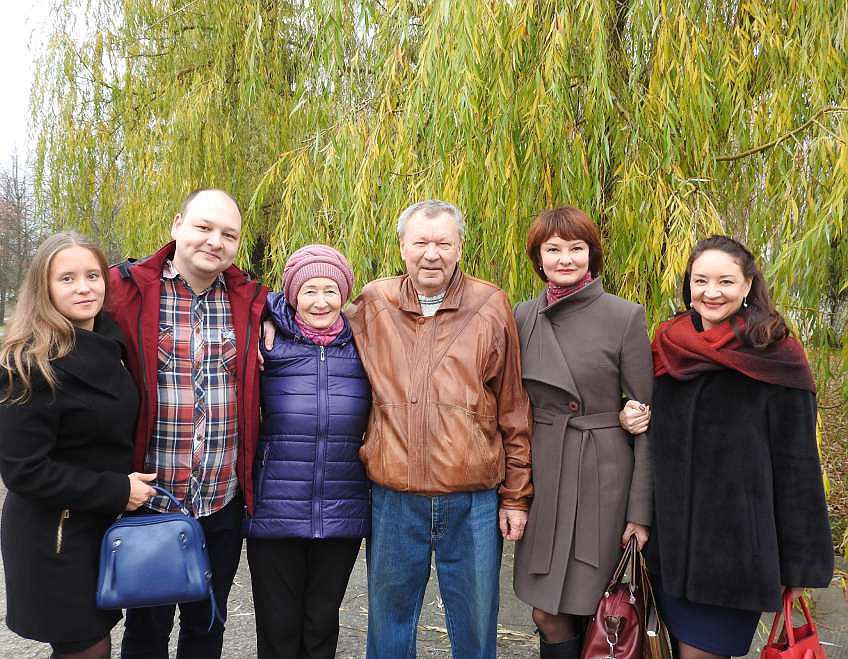 It is worthy to continue the work of fathers and grandfathers

The labor biography of the Suslovs' power engineers began on October 2, 1969, when Valery Vasilievich arrived at the Lukoml State District Power Station after a graduation from the Ivanovo Energy Institute. The young specialist was accepted by the engineer into the boiler-turbine workshop, which made it possible to become a witness and participant in historical events from commissioning and start-ups to the operation of the station at full capacity.

After the start-up of the first unit, Valery Suslov was appointed the engineer, and later the senior engineer of the two power units. Since 1972, the next 35 years, the work and life of Suslov V.V. will be associated with the commissioning and testing workshop, in which Valery Vasilyevich will work his career from a senior engineer to the head of the workshop (he headed the Central Scientific and Research Institute from 1989 to 2007). Over the years, Valery Suslov has gained fame as a class specialist and an active innovator. He was awarded the badge “Inventor of the USSR”, an Honorary Diploma of the Ministry of Energy of the Republic of Belarus, and was awarded the Honorary title “Veteran of Belarus Energy System”.

For 18 years, his wife Nadezhda Aleksandrovna worked at the Lukoml State District Power Station in the personnel and vocational department. Both daughters of the Suslovs also work at their native station: for 25 years Natalia Ryabtseva has been working as a PTO engineer, for Elena Kudelskaya, 14, who now heads the personnel department.

Without changing family traditions, after studying at the Borisov State Polytechnic College, Elena’s son, Ilya, who worked for more than 6 years as a PSU power unit engineer, returned to his hometown. His wife, Eugene, who has an energy education, also works at the Lukoml State District Power Plant. The total work experience at the Suslovy-Kudelsky station has been over 107 years old, and there is confidence that this is not the limit: already in 2020, the number of young specialists of the station will be replenished by Natalya's daughter, Alexander. For this family, the Lukoml State District Power Plant has become an integral and significant part of life, so the family tree will grow with new branches of power engineers, and the work begun by the grandfather will be worthy to continue.