In Vitebsk, a meeting of representatives of trade unions of the border regions of Belarus and Russia was held. 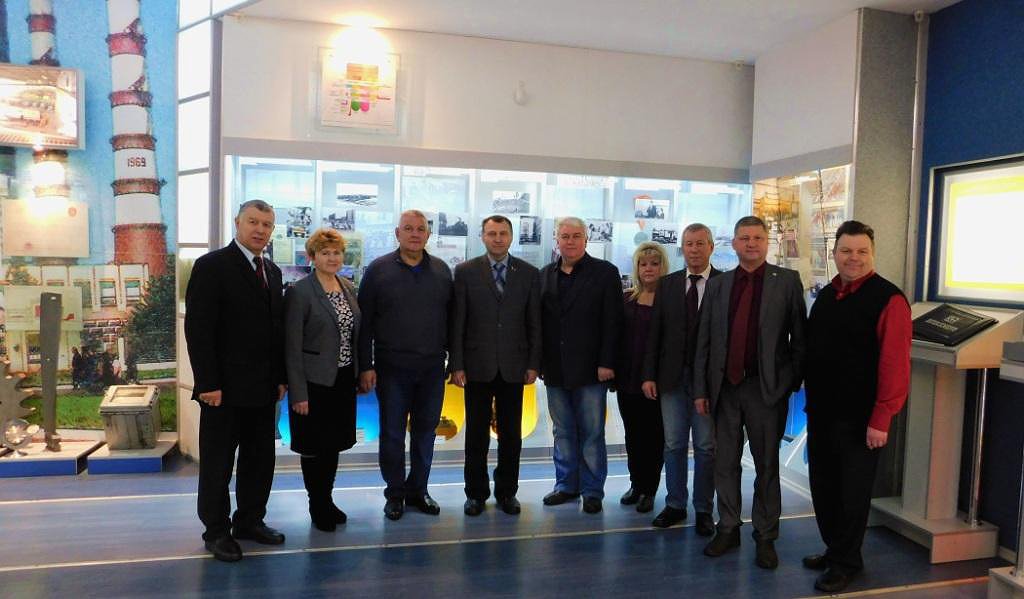 In Vitebsk, a meeting of representatives of trade unions of the border regions of Belarus and Russia was held.

On January 17-18, a meeting of delegations of the Vitebsk, Pskov and Smolensk professional associations was held in Vitebsk. The results of the joint work were summed up, and a Cooperation Agreement for 2019-2020 was signed, an action program for its implementation this year was agreed.

The event was attended by Chairman of the Republican Committee of the Trade Union Belenergotopgaz Vladimir Diklov, as well as representatives of the trade union organization RUE Vitebskenergo.

In addition to the official part of the visit, guests visited a number of social facilities of RUE “Vitebskenergo”, the activities of which were given a positive assessment. Colleagues from Russia noted that the management and the trade union committee of RUE “Vitebskenergo” pay great attention to the development of sports, the organization of cultural leisure and a healthy lifestyle for their team. Power engineers have something to be proud of, and neighbors have something to adopt.

"Thank you very much! We wish you new success in your work! ”- such a wish was left by representatives of the delegation in the review book while visiting the Museum of the History of the Vitebsk Energy System. 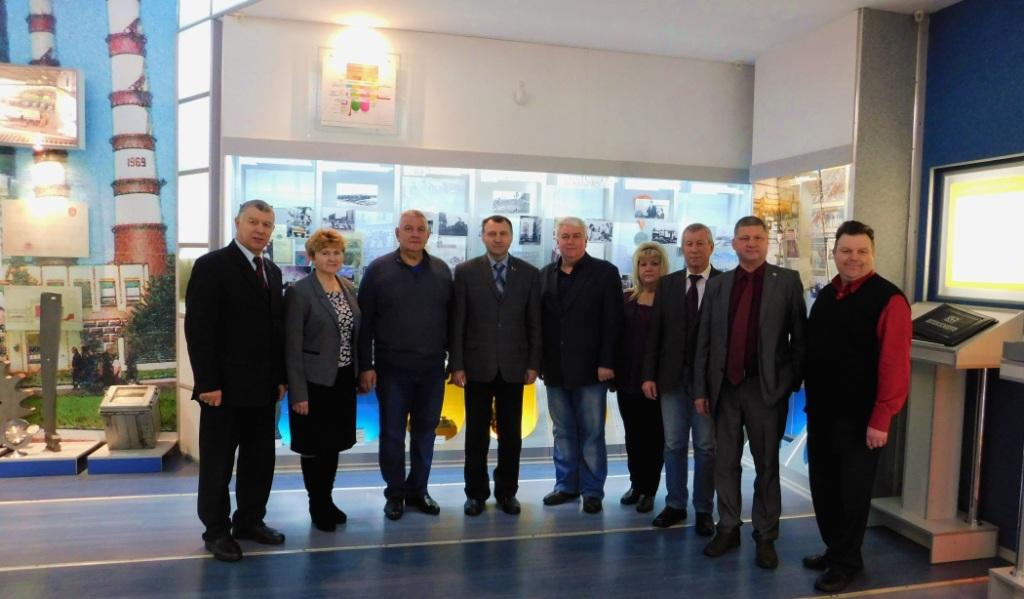