The most energetic power engineers of RUE “Vitebskenergo” took part in the winter regional sports day. 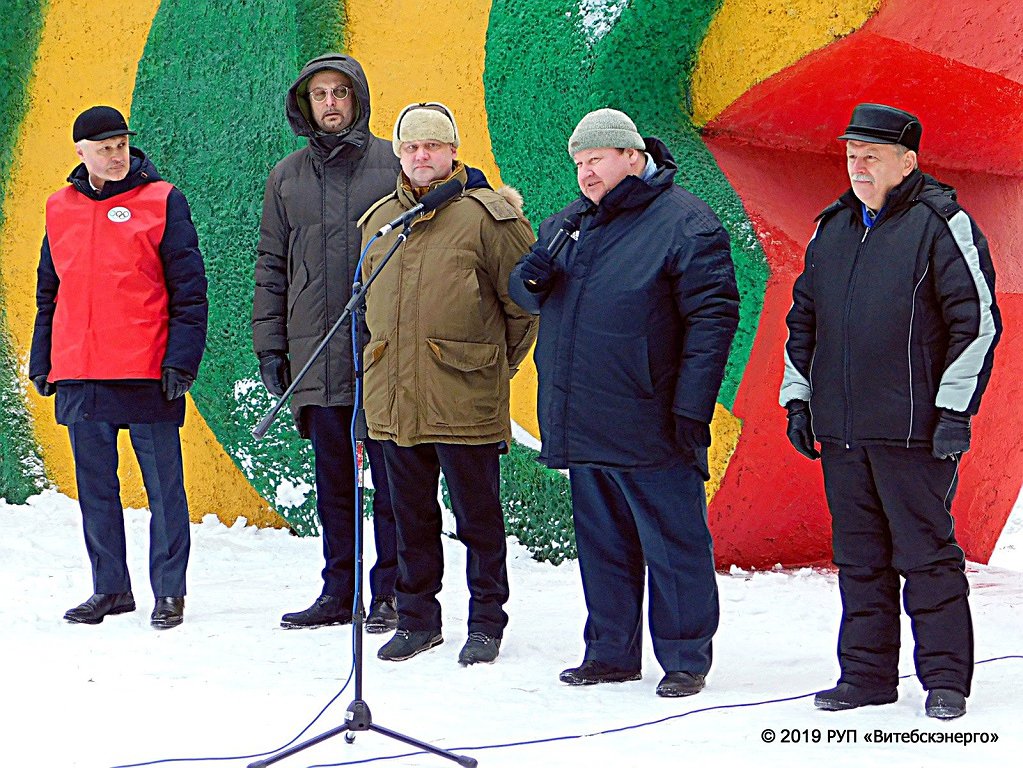 The most energetic power engineers of RUE “Vitebskenergo” took part in the winter regional sports day.

On January 25-26, employees of the Vitebsk energy system took part in the winter regional sports contest, which was held at the Energetik recreation camp. The competition was opened by the General Director of RUE “Vitebskenergo” Mikhail Luzin, who wished the teams a fair fight, good luck and a successful performance. Sports excitement and positive emotions created a positive atmosphere and provided a wonderful mood to all those present. Representatives of 18 teams from various branches of RUE “Vitebskenergo” competed in 4 sports: checkers, chess, all-around “Health” and winter sport fishing.

In the team standings following the results of all competitions, the leading position was taken by Lukoml State District Power Station, the second place was taken by the team of the Novopolotsk Thermal Power Station. Representatives of the Energosbyt branch closed the prize three. 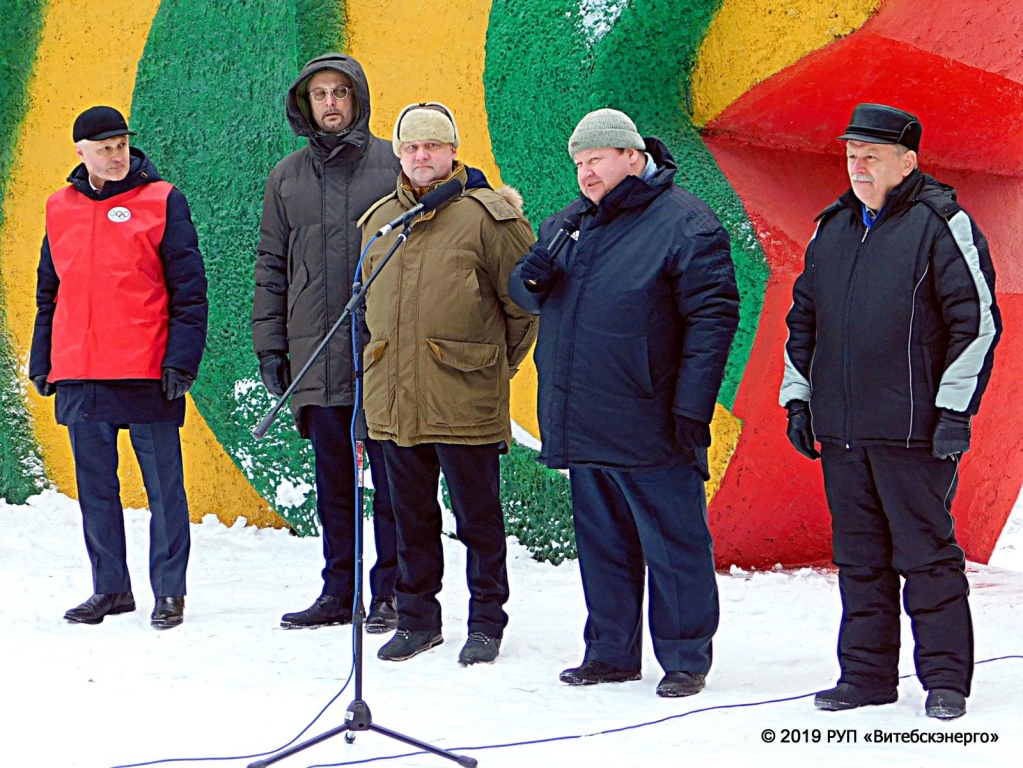