The employees of the Energosbyt branch took an active part in the republican campaign “For Safety Together”. 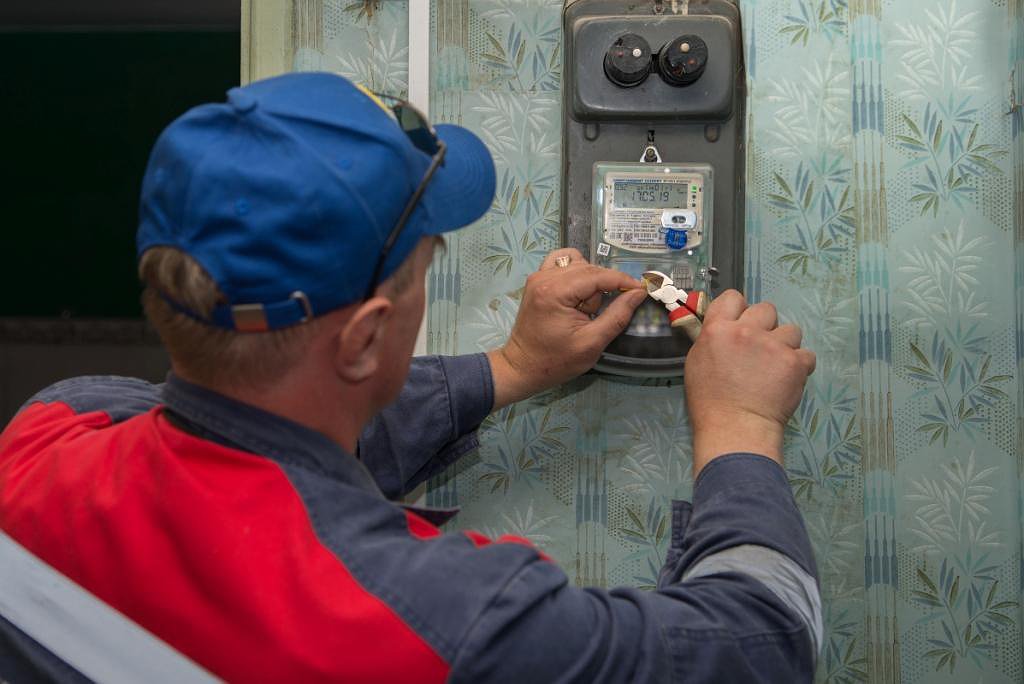 The employees of the Energosbyt branch took an active part in the republican campaign “For Safety Together”.

During the republican campaign for the prevention of fires and deaths on them “For safety together”, employees of the Shumilinsky district production and sales site of the Energosbyt branch carried out active preventive work among the population. When visiting the housing stock, the power engineers talked with people about compliance with electrical safety rules, conducted inspections of the state of electrical wiring and protective devices in the room.

All electrical circuits must be protected against short circuit currents. Protection must be calibrated. Instead of using standard fuses, you can’t use home-made devices, the so-called “bugs,” or allow the connection of a “direct” (without protective device) supply line.

Unfortunately, as practice shows, some citizens are careless not only about their safety, but also about the safety of their near and dear ones. For example, during a survey of the housing stock in the village of Bolshoi Lezhni, it was revealed that two homeowners made the connection “directly”, and in Krivoy Selo, in two houses, specialists had many questions about the state of the wiring, which did not meet the safety requirements. Information on these facts was transferred to the regional energy and gas inspection for further response.

Since the beginning of the year, employees of the Shumilinsky district production and sales sector of the Energosbyt branch have revealed more than 30 facts of violation of electrical safety rules. Most of them were eliminated by citizens in a timely manner, thereby creating safe and comfortable living conditions for themselves.

RUE "Vitebskenergo" once again recalls the need for knowledge and implementation of elementary rules for the safe operation of electrical equipment. After all, its malfunction, as well as neglect of safety measures, can cause fires or electric shock.