On December 22, 1969, the first power unit of the Lukoml State District Power Plant was commissioned. It was a significant event in the history of Belarusian energy. Thanks to the new station, at that time it was possible to solve the problem of power supply in the territory of our republic.

Today Lukoml State District Power Station is the country's main generating source. Now its installed capacity is 2889.5 MW, about 30 percent of the installed capacity of the Belarusian energy system. A feature of the station is a high level of automation. 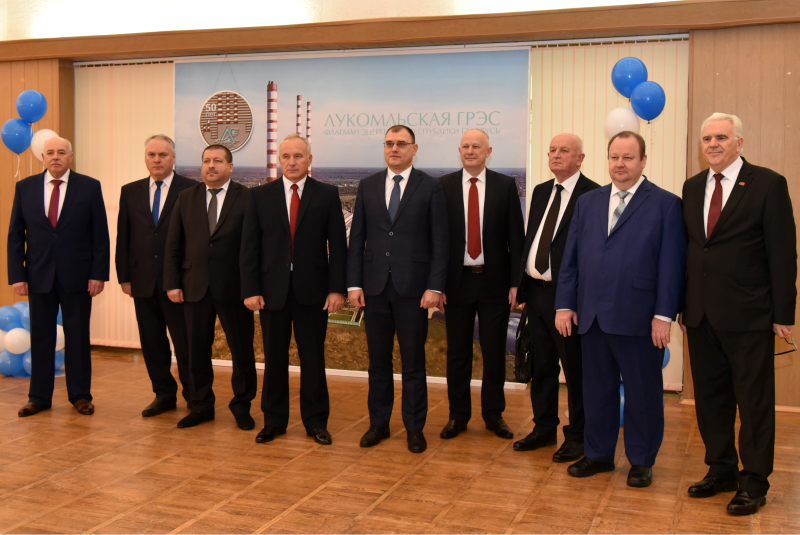 On December 27, in Novolukoml, the leadership and employees of the flagship energy system accepted congratulations on the golden anniversary. Assistant to the President of the Republic of Belarus - Inspector of the Vitebsk Region Anatoly Linevich, Chairman of the Vitebsk Oblast Executive Committee Nikolay Sherstnev, Minister of Energy Viktor Karankevich, General Director of Belenergo State Enterprise Pavel Drozd, General Director of RUE Vitebskenergo Mikhail Luzin, other officials, and other officials arrived to congratulate the power engineers colleagues from all regions of the country.

Before the start of the solemn event, which took place in the Palace of Culture of Novolukoml, the opening of a rental house for employees of the state district power station took place. Previously, the building was a hostel, after the reconstruction, 85 apartments were built in it, which very soon will meet their new residents. 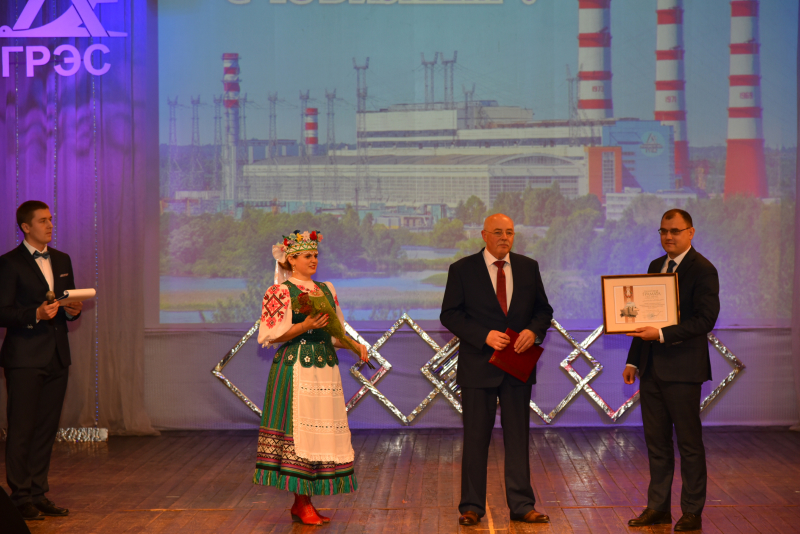 An exhibition was organized for the participants of the event at the Palace of Culture, telling about the 50-year history of the Lukoml State District Power Station. The photographs made it possible to make an excursion into the past, to plunge into the events of past days, many of those who came found themselves in the photo, recalling their young years and working youth.

A lot of warm and kind words were addressed on this holiday to workers and veterans of the Lukoml State District Power Plant. In a festive atmosphere, the staff of the station congratulated the Minister of Energy Viktor Karankevich on a significant event. He noted that today more than 1,600 people are working at the Lukoml State District Power Plant - responsible employees, competent specialists, experienced managers. Everyone has a clearly defined task, but everyone is united by a common cause - the creation of the most necessary good for people, light and heat. Behind the effective work of the Lukoml state district power station are people, intense and high-quality work of the entire team. It is safe to say that the team of the flagship of the Belarusian energy sector continues the glorious traditions laid down by veterans. Viktor Mikhailovich noted that taking into account the commissioning of the Belarusian Nuclear Power Plant, the Lukoml State District Power Plant is becoming an even more significant energy source in the country. Therefore, a new stage in the history of the state district power station will be as memorable for the team as the previous 50 years.