Another victory of power engineers from Vitebsk in “100 ideas for Belarus”. 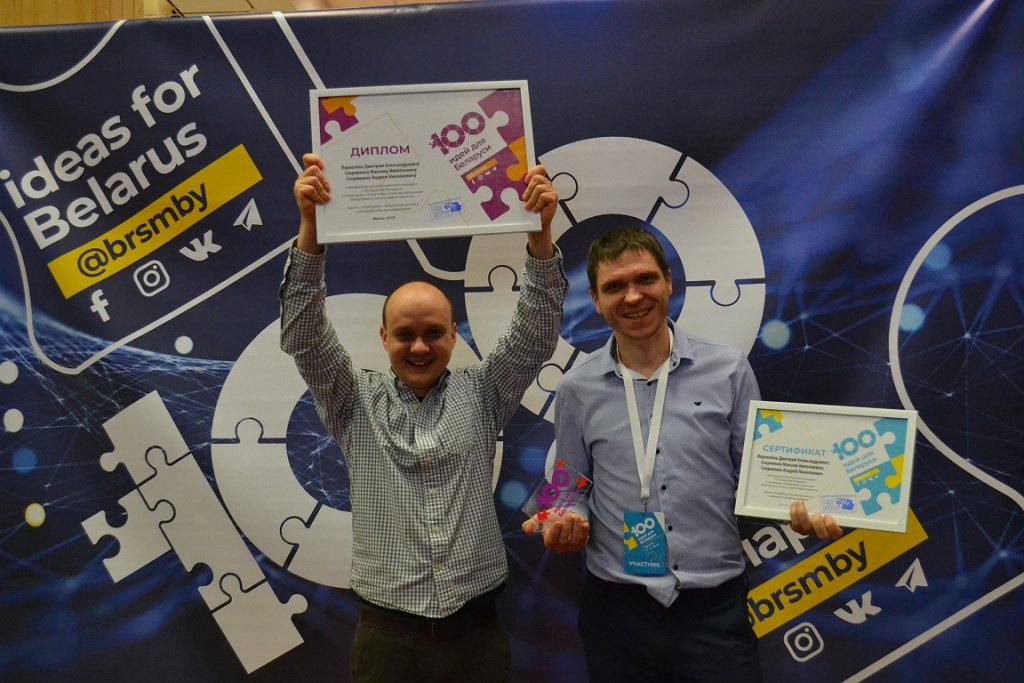 Another victory of power engineers from Vitebsk in “100 ideas for Belarus”.

Yesterday, in the business incubator of the High-Tech Park, the finalists of the republican contest of the Belarusian Republican Youth Union “100 Ideas for Belarus” presented their developments.

This year, representatives of the Vitebskenergo RUE reached the final again. Persistent and motivated young people did not stop at the result achieved last year. In the new season of the “100 Ideas for Belarus” contest, the engineer of the Training Center affiliate of the Vitebskenergo RUE Dmitry Vorokhobko together with their colleagues Andrei and Maxim Skorinkins presented the innovative project “EnergyBox: safe outlet with advanced functionality”. This is a portable device that can protect against short circuit, electric shock. It combines a socket, a charger for a phone, tablet and other gadgets. Importantly, it has a built-in electricity meter.

The EnergyBox is designed to provide energy security, fire safety and controlled electricity for entertainment and comfort, as well as provide access to Community Edition software.

The project idea also includes the use of this development in order to prevent emergencies at health facilities. At the moment, an experimental prototype of the device has already been developed.

The EnergyBox project of the team of the Training Center affiliate of Vitebskenergo RUE, which won the nomination “Energy, Nuclear Energy and Energy Efficiency”, has great prospects.