At the Lukoml state district power station, work began on the reconstruction of the heat supply system. 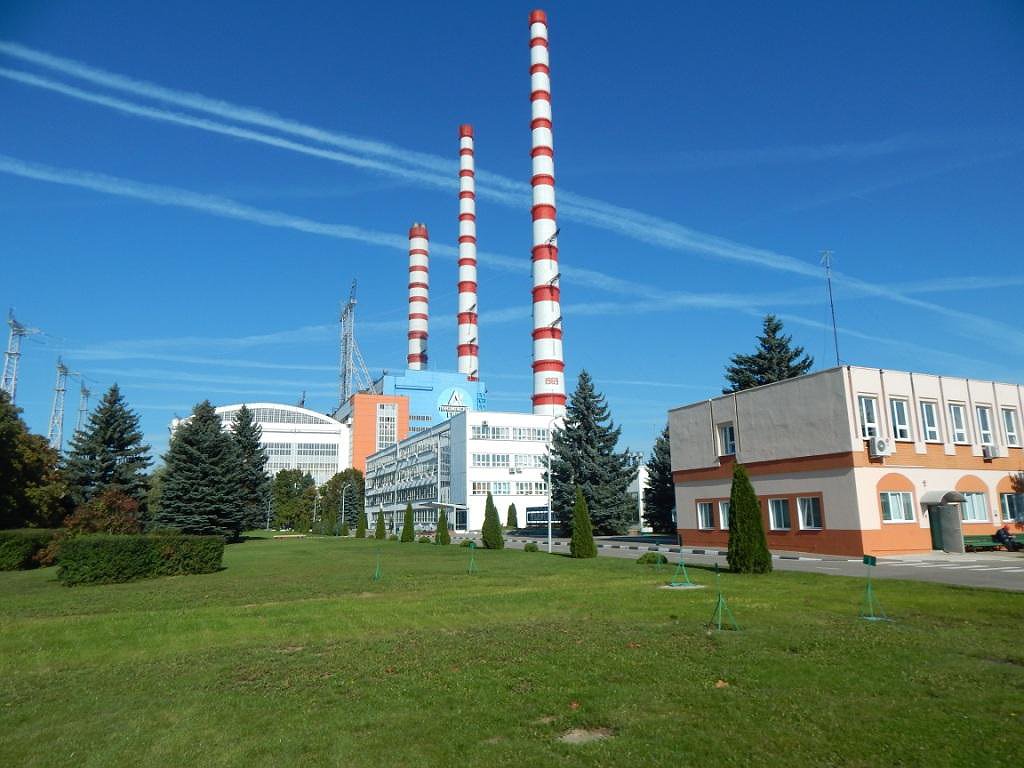 At the Lukoml state district power station, work began on the reconstruction of the heat supply system.

At the Lukoml state district power station, work began on the reconstruction of the heat supply system with the installation of two steam and two electric boilers. The project for the reconstruction of this facility is carried out in accordance with a set of measures within the framework of the integration of the Belarusian NPP into the united energy system of the republic. The total investment for the purchase of equipment, construction, installation and commissioning, and other costs will be about Br65 million.

At present, the preparatory phase for the reconstruction has been completed at the Lukoml State District Power Plant, agreements have been concluded for the supply of equipment and construction and installation works, and the mobilization of contractor organizations is nearing completion. On April 2, an act will be signed to transfer the site to the contractor to begin construction of the main stage with a deadline for the completion of all work in December 2020. The supply of basic and auxiliary equipment has already begun (on March 31, a power transformer arrived in Novolukoml by rail from Yekaterinburg). The bulk of the equipment will be supplied to the state district power station until September 2019 in parallel with the construction work.

Existing equipment (eight gas-fired thermal units, 300 MW each, CCGT-427 MW) will partially be transferred to cold and hot operation as backup power for a nuclear power plant. Taking into account two steam and two new electric boilers of 40 MW each, the changed capacities of the Lukoml TPP will be enough to provide Novolukoml with heat and equalize the load on the network during the passage of day and night peaks in electricity consumption. At the same time, due to the optimization of the plant operating modes and the new equipment, the consumption of natural gas imported from the Russian Federation will be significantly reduced.