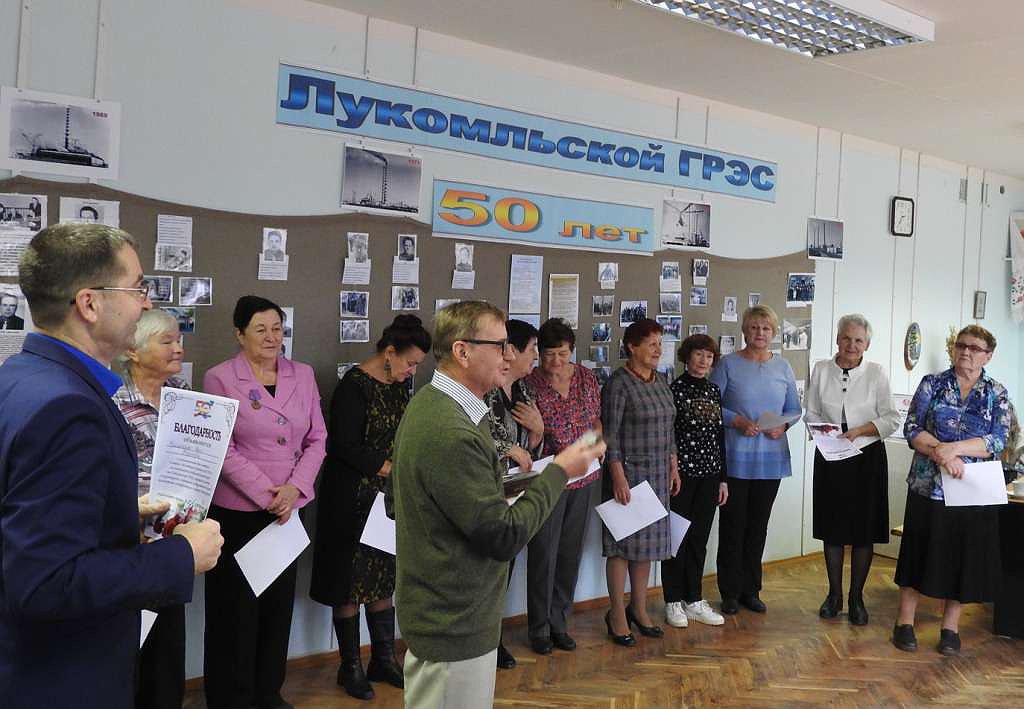 Events for Mother's Day were held at the Lukoml State District Power Plant.

On October 14, Belarus celebrated one of the most moving holidays - Mother's Day. Representatives of the energy system of the Vitebsk region did not stand aside

In the festivities on the Day of material and active participation, the team of the flagship of energy, the Lukoml State District Power Plant, took part. An exhibition dedicated to mothers was prepared on the basis of the Central Council, an interesting concert program was organized, at which the fair sex was presented with letters of appreciation and thanks. Representatives of different generations took part in the event: station veterans, who were among the first to come to work at the state district power station. Mothers of large families became guests of honor. 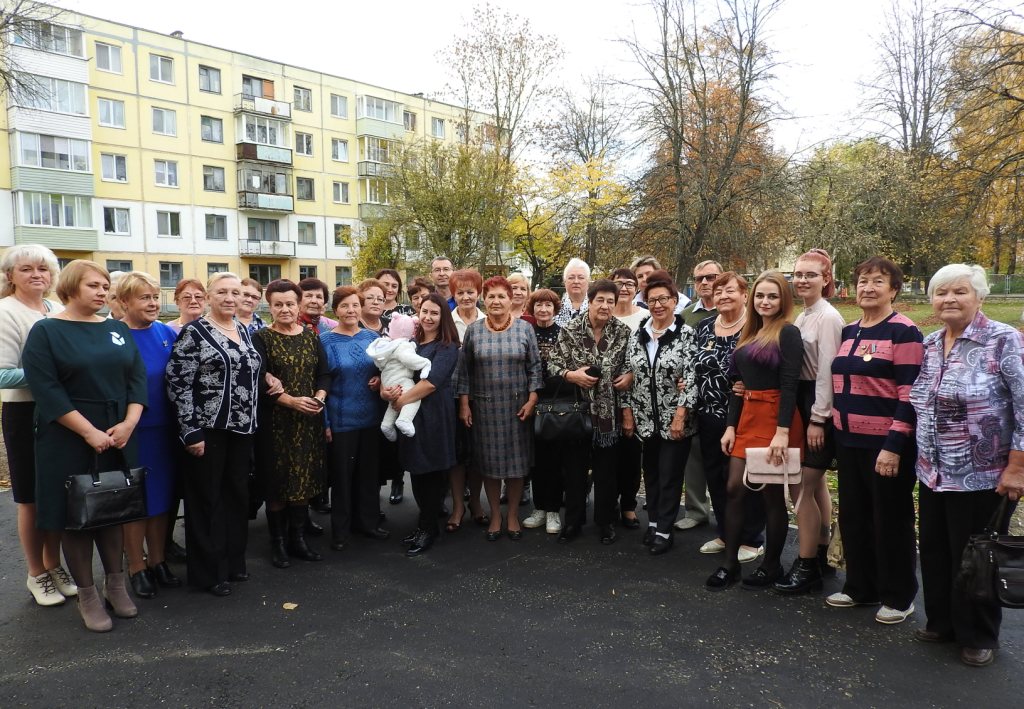