The team of RUE “Vitebskenergo” became the leader in the republican competitions. 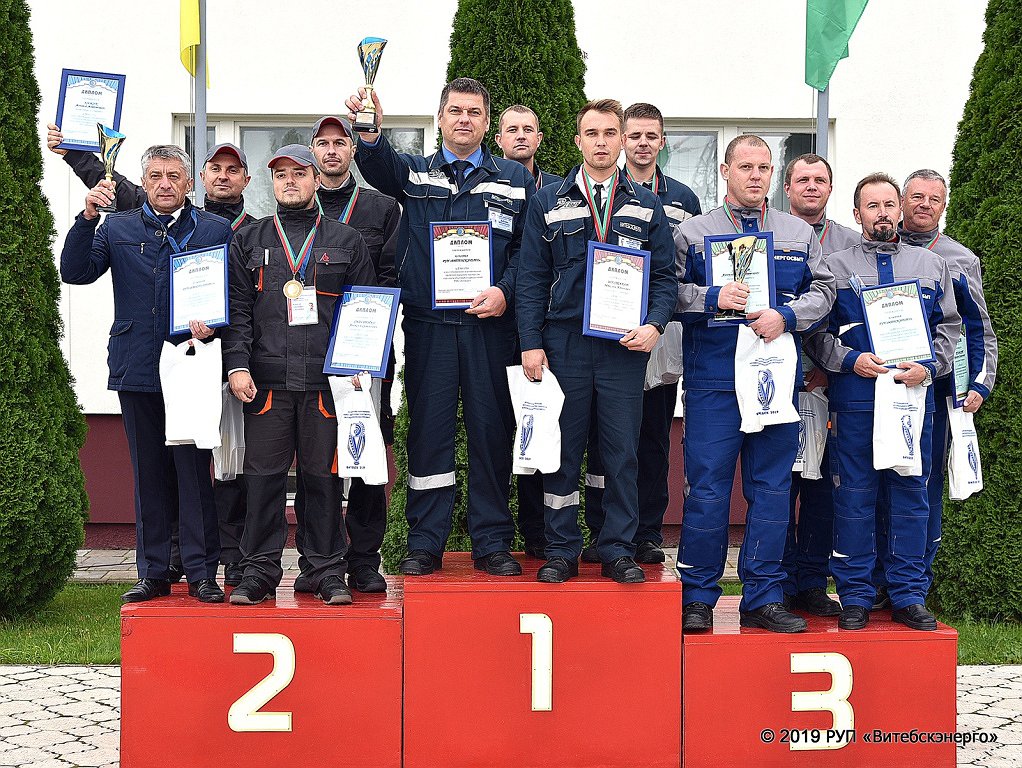 The team of RUE “Vitebskenergo” became the leader in the republican competitions.

On September 20, the second republican competition of professional skill among employees of structural divisions of regional energy systems that provided sales of electric and thermal energy was completed. Three days of energy from the Brest, Vitebsk, Gomel, Grodno, Minsk and Mogilev regions competed for the title of the strongest, demonstrating their professional knowledge and skills.

According to the results of passing all stages with a wide margin, the first place was won by the team of RUE “Vitebskenergo”, which included: 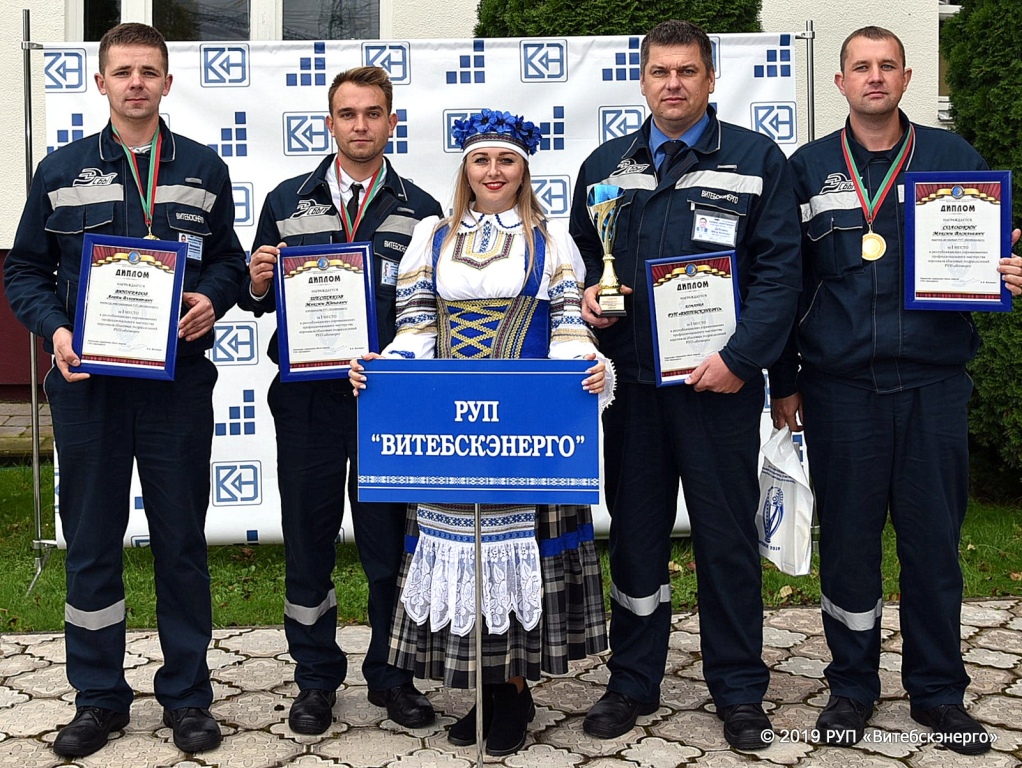 The second place in a bitter struggle was taken by representatives of the Grodno energy system. Only three points were assigned to them by the team of RUE Minskenergo, which is located on the third step of the podium.

Congratulations to the winners and prize winners of the competition with a wonderful performance and good results! 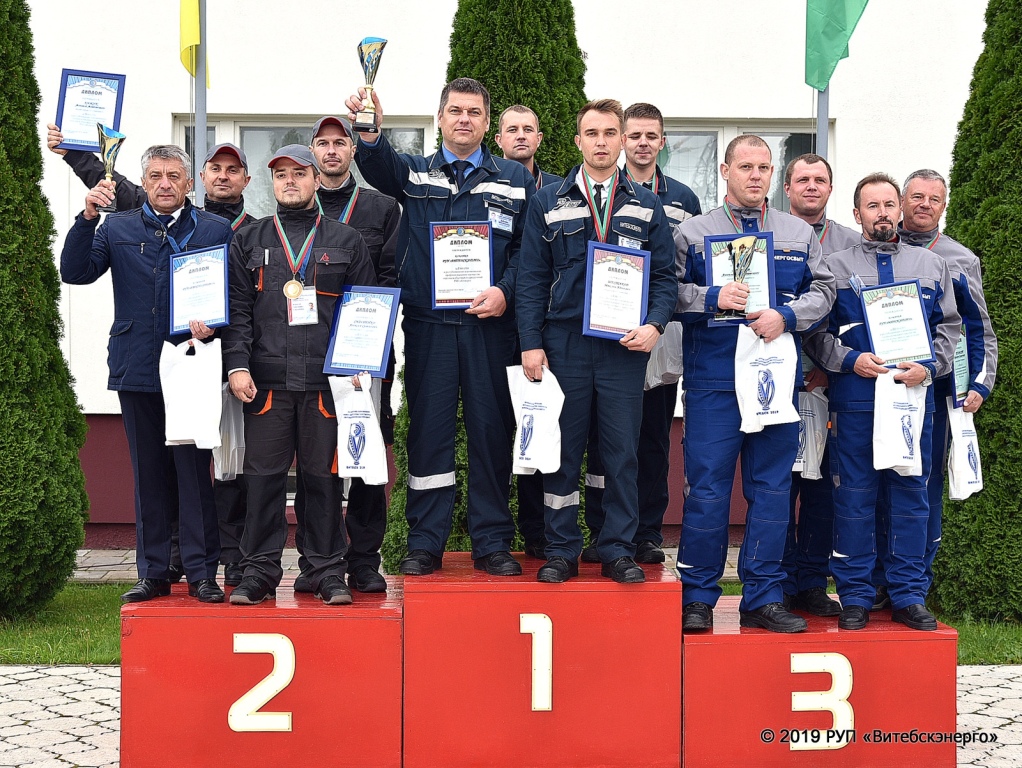 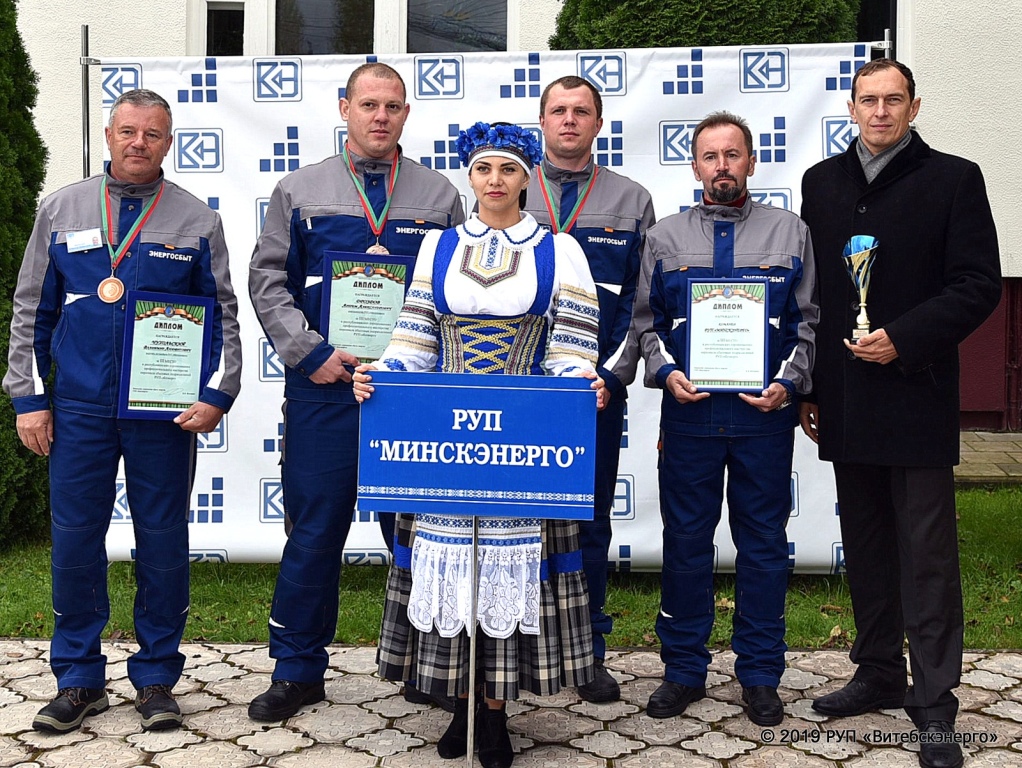 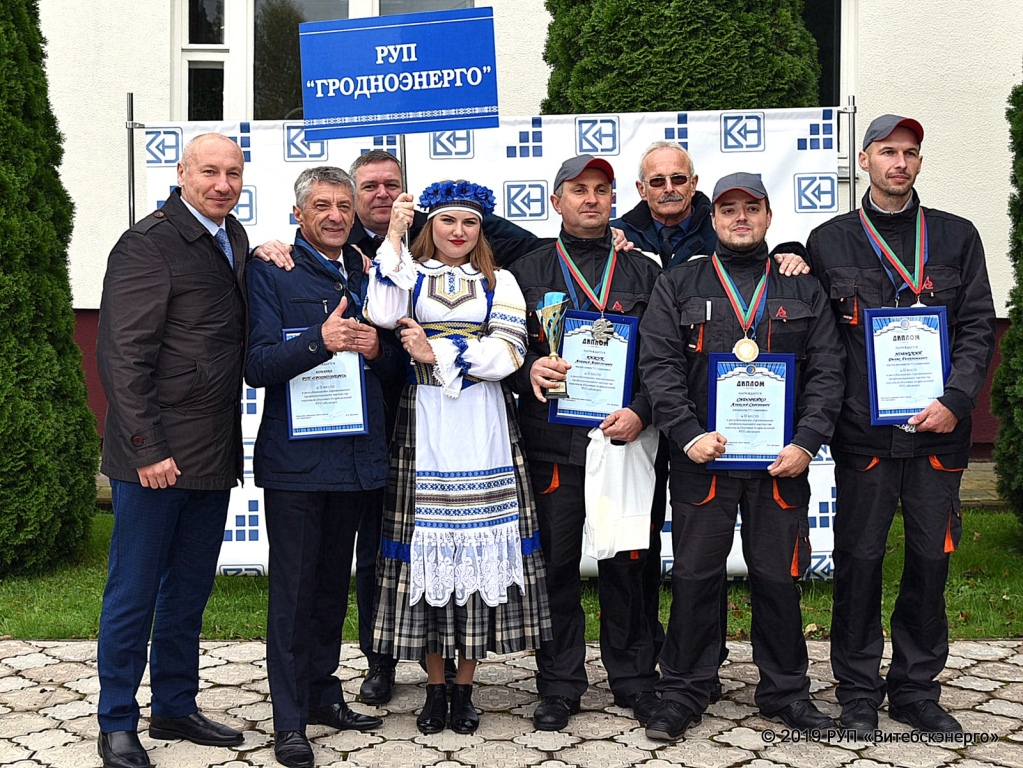 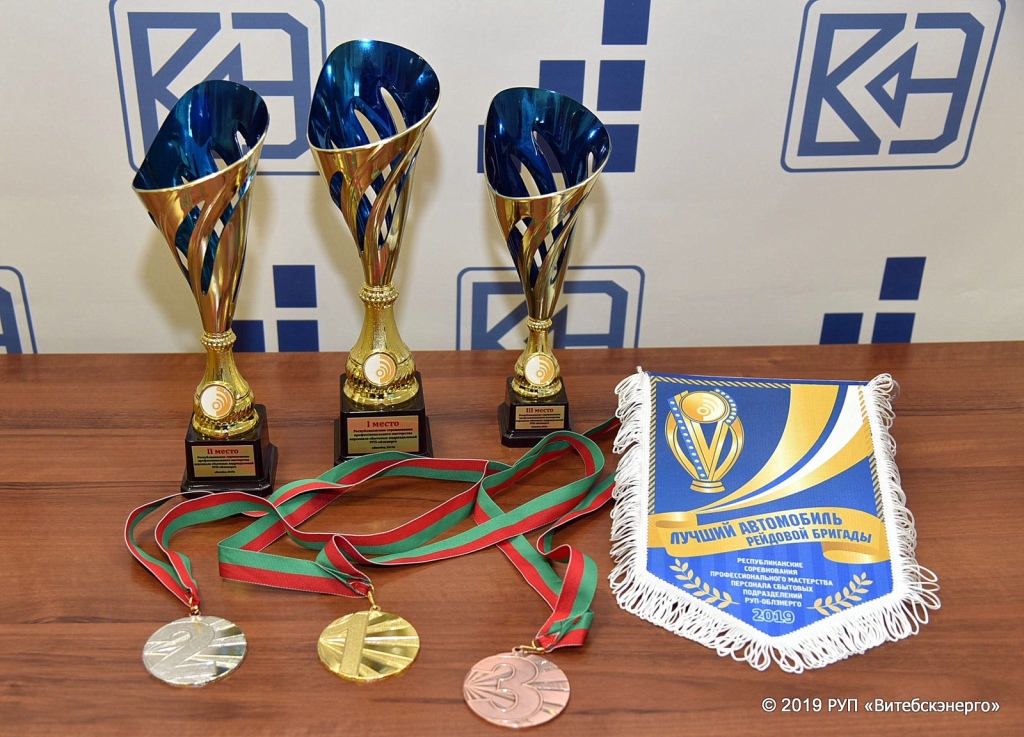 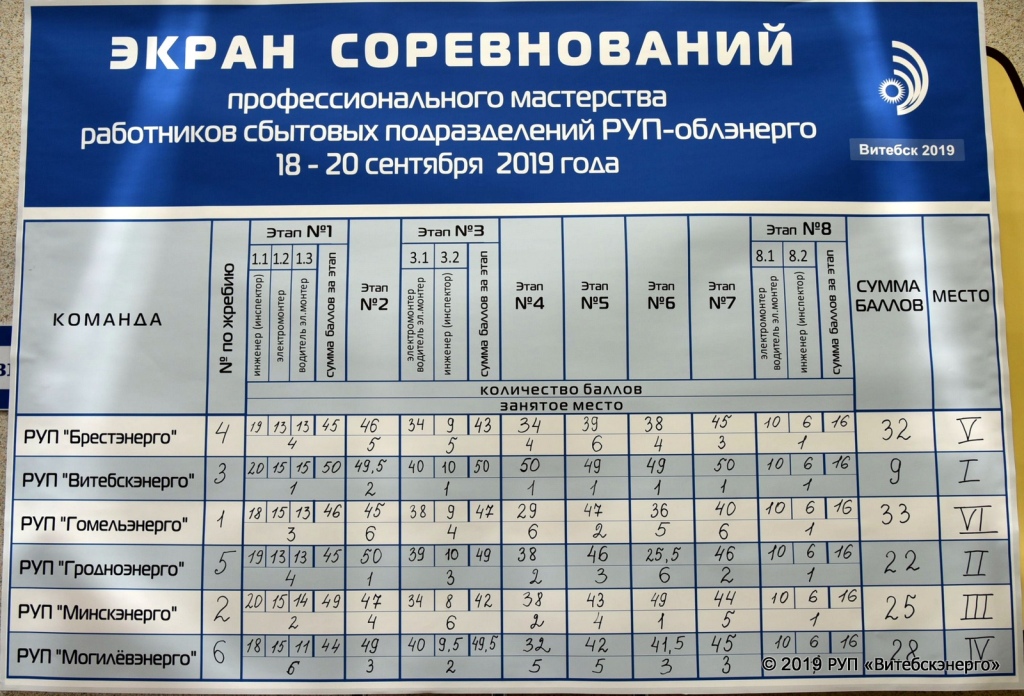