The Training Center branch of RUE Vitebskenergo is celebrating its 55th anniversary. 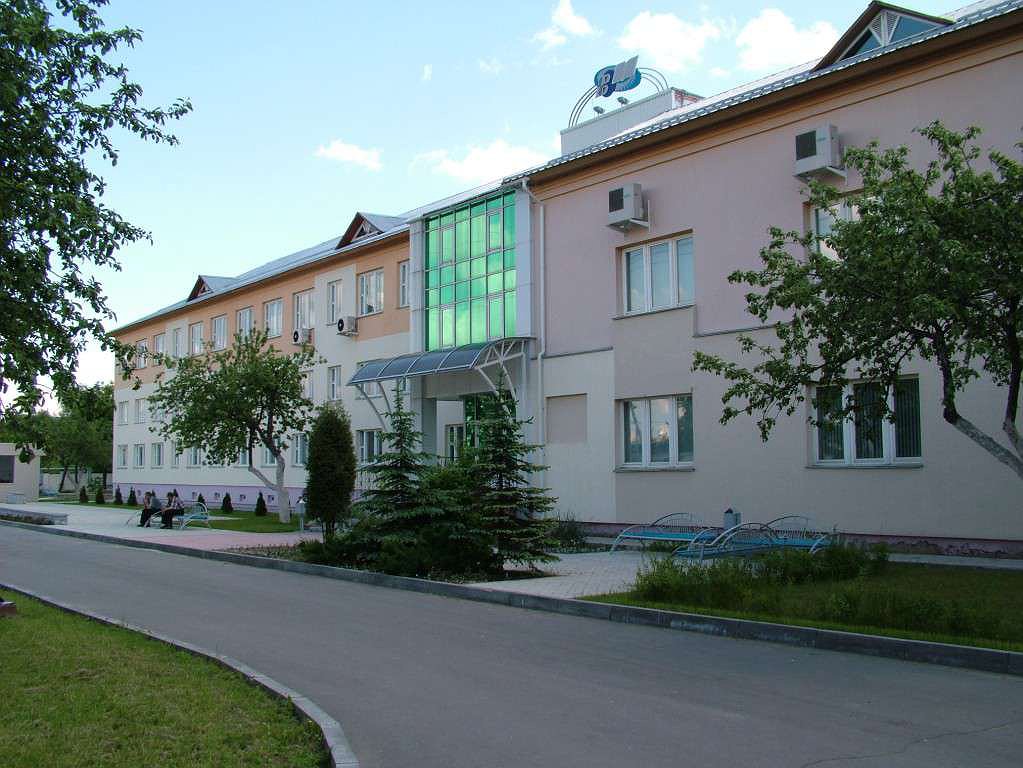 The Training Center branch of RUE Vitebskenergo is celebrating its 55th anniversary.

The history of the very first and leading training center for the energy system began back in 1964, when a training course plant appeared on the basis of the first-born of Belarusian energy - BelGRES. Since then, the branch has come a long way, including moving to the city of Vitebsk and the subsequent expansion of the training center since 1976, which allowed to increase the number of students annually, as well as improve and expand educational programs. An electric grid test site was built and upgraded several times, training centers were opened on the basis of the Lukoml State District Power Station and the Novopolotsk Thermal Power Station.

Today, the Training Center branch of the RUE Vitebskenergo is the largest enterprise of continuing additional education for workers in the republic’s energy sector. Since 1965, over 100,000 workers and specialists have been trained by the Training Center, more than 350 training programs have been developed and are being implemented, training is conducted in 114 directions, and about 100 lecture notes and teaching aids have been developed. In the educational process, a comprehensive approach is used, combining traditional training, self-study, modular block and practice-oriented training with the active use of multimedia tools, practical exercises on simulators and a network training ground, modern information technologies are actively used.

Much attention is paid to psychological training. The priority psychological direction in the branch was the work on the formation of conscious security among the staff. Since 2019, a system of preventive and psycho-correctional work with people who have violated labor protection requirements has been developed and is being actively applied in practice. The main goal of this correctional and developmental program was the expansion of psychological knowledge on safety culture issues, the formation of a conscious and responsible attitude to their work, the formation of personal motivational attitudes towards safety and the development of managerial skills to motivate staff to work safely.

In 2016–2017, individual services, laboratories, departments from the management apparatus and branches of RUE “Vitebskenergo” became part of the Training Center branch, which significantly expanded the range of activities, functions and tasks of the updated center. The training center today is not only highly qualified personnel training, but also the technical unit of the branch, combining high-class specialists to solve important tasks in the energy sector, such as organizing high-speed communication channels, implementing and developing automated control systems, cyber protection of data transmission networks, and maintenance and repair of computer equipment, software development, organization of automated metering of energy resources, development of design documentation for heat facilities electric and electric power industry,

Despite the fact that the technical direction within the Training Center branch has only existed for several years, a lot of work has already been done to achieve the goals set for the branch: an IP intercom is organized, a solution for the development of communication channels is developed, a new RUE website is created Vitebskenergo, the introduction of the Zulu Gis geographic information system has been launched, a data collection and processing center has been built, a solution has been developed for sharing electricity metering in the distribution network, aimed at reducing losses, mastered s technology 3D-design of construction projects. To implement the branch's projects, project management was introduced and innovative activities were established, which allowed only in 2019 to develop more than 20 types of products and services.

In the near future, the branch is not going to slow down the gained momentum and sets itself new ambitious goals. This is the construction of trunk communication channels and “last mile” channels with data transfer speeds of at least 100 Mbit and 15 Mbit, respectively, the centralization of local area networks based on DSS 2019, the introduction of Smart Grid networks in power grid branches, the implementation of a solution to reduce electricity losses in all electric grid branches, developing a portfolio of user-friendly mobile applications and much more.

And although there is still a lot of work ahead of achieving the set goals, the Vitebskenergo Training Center branch is confidently looking to the future, because the most important achievement is to unite a team of like-minded, enthusiastic professionals dedicated to their work. 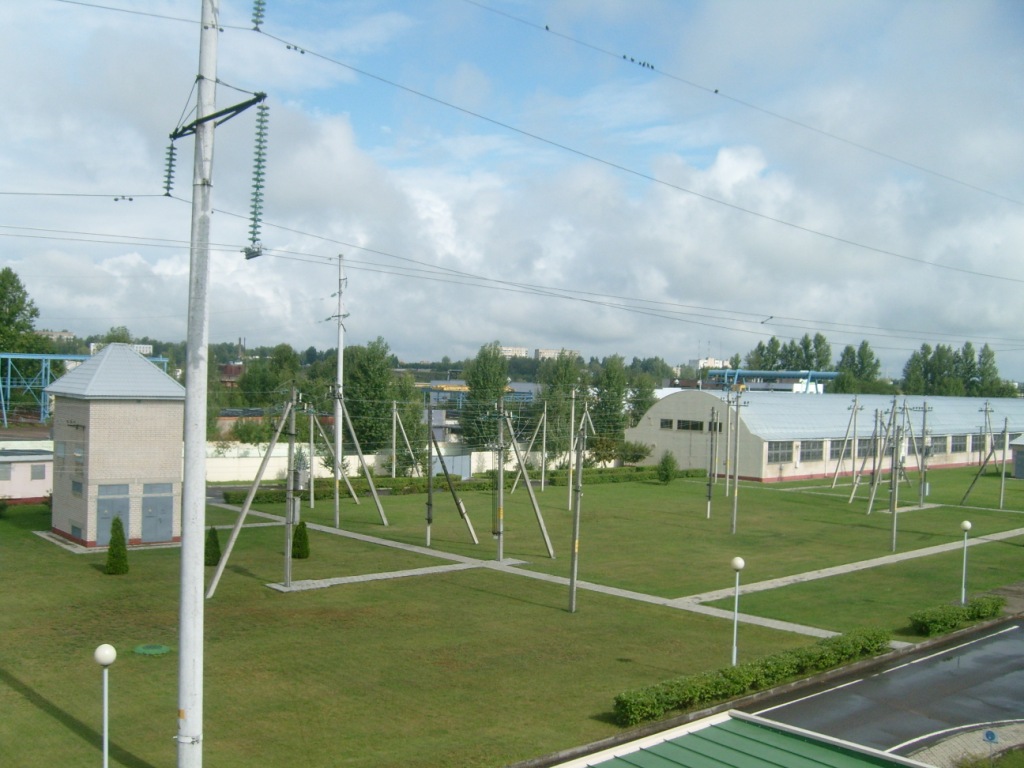 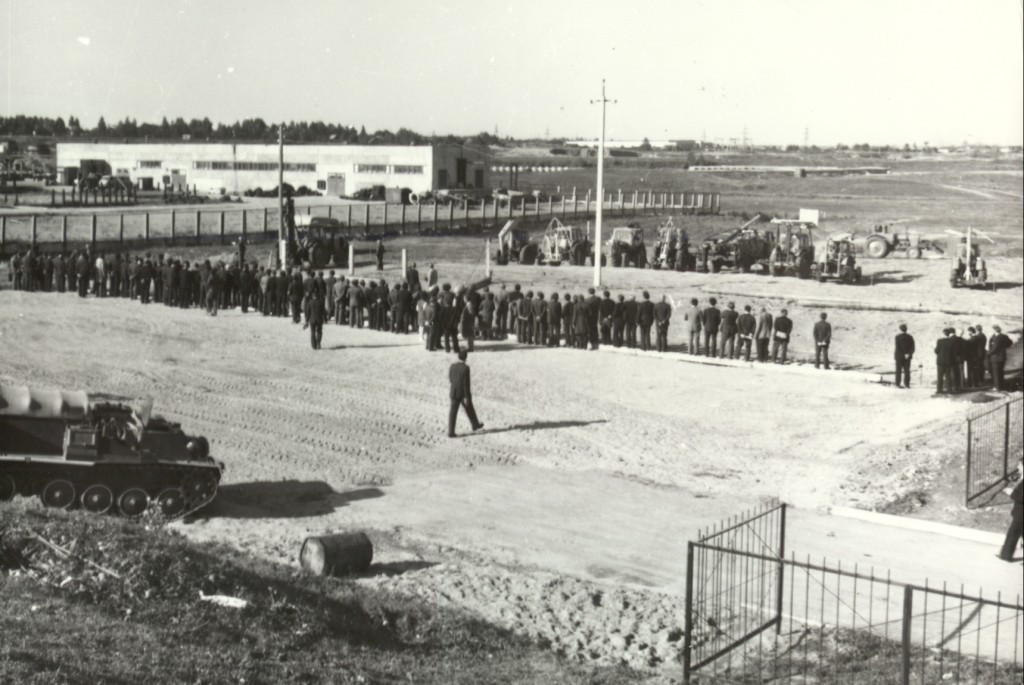 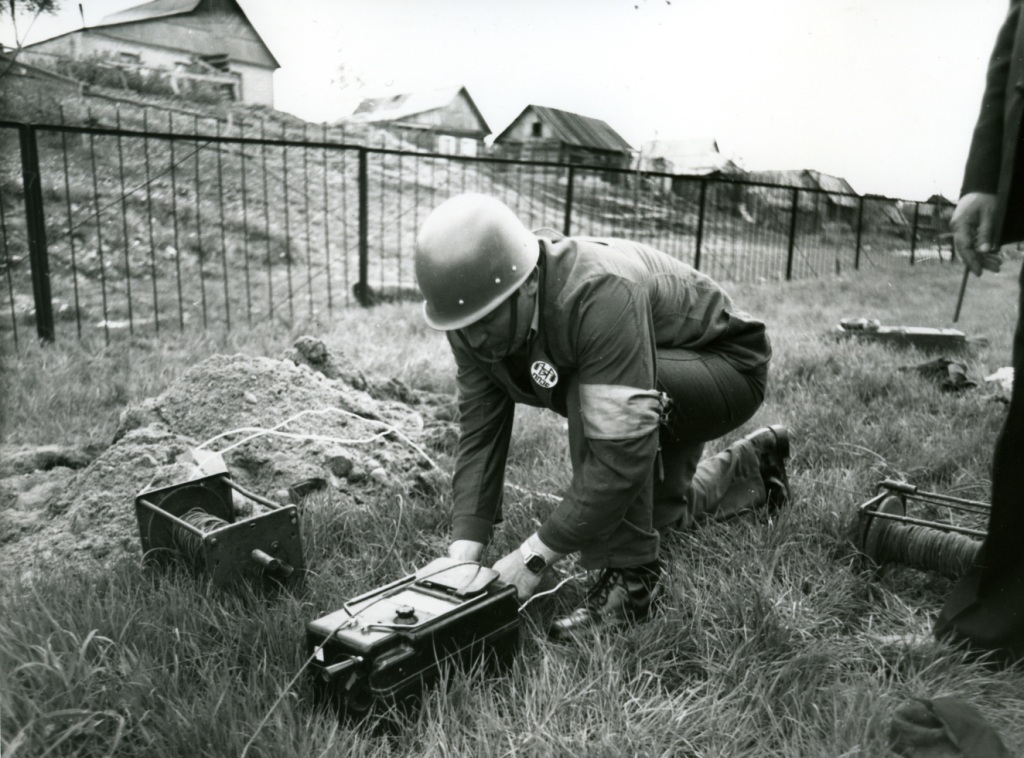 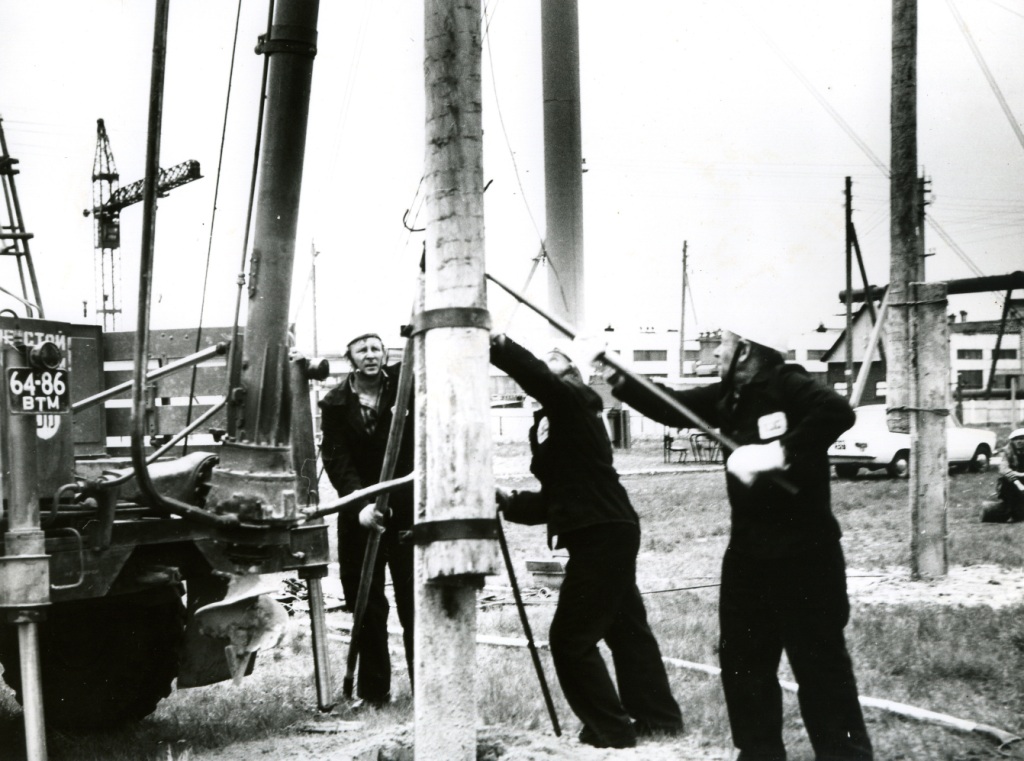 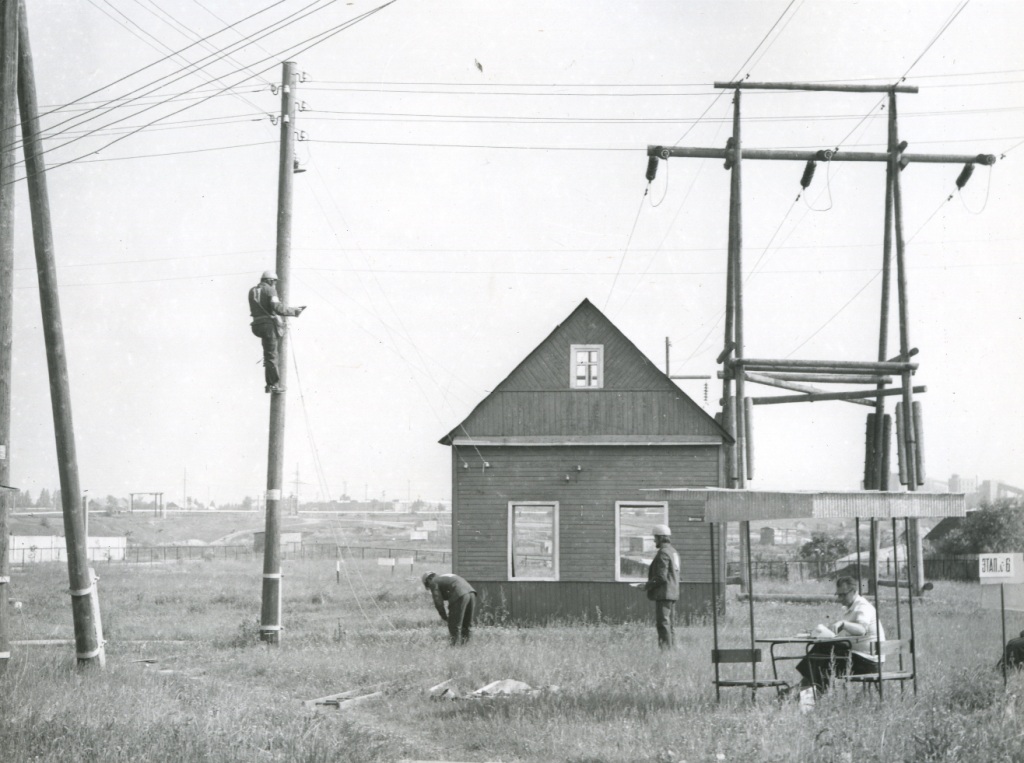 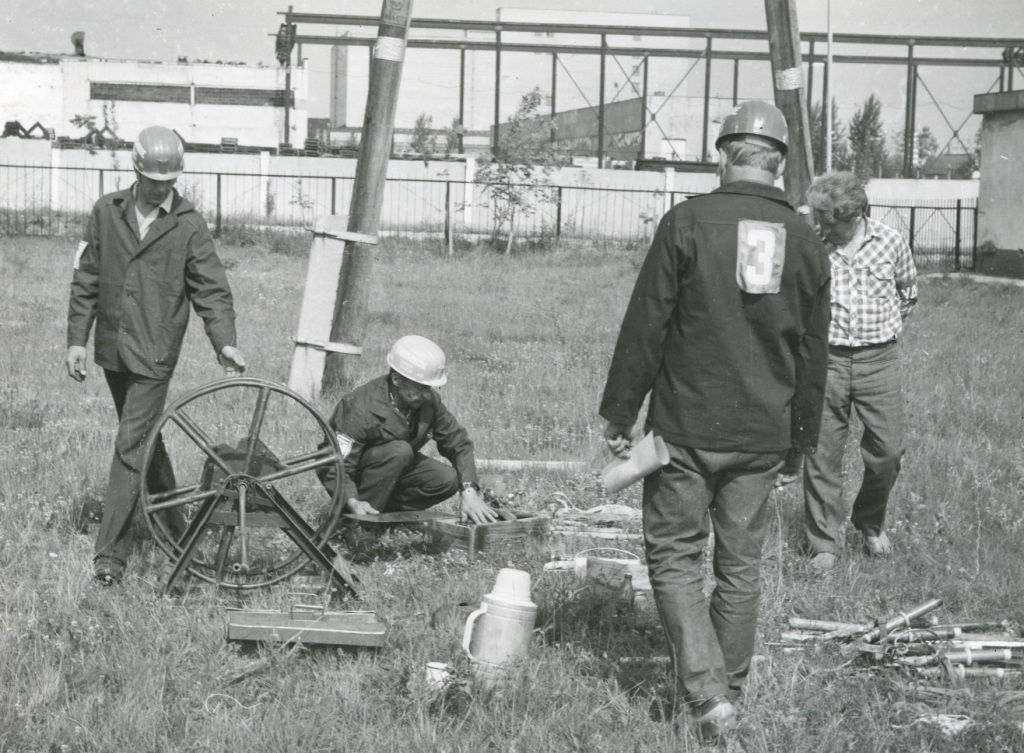