The energy of a common goal

The branch of RUE "Vitebskenergo" "Polotsk Electric Networks" provides electricity to an area of ​​12.1 thousand square kilometers with a population of almost 300 thousand people, combining into a single power grid system and substations of Polotsk, Verkhnedvinsky, Lepel, Ushachsky, Rossony, Chashniki districts, cities Polotsk and Novopolotsk. Every year, consumers here use almost 1.7 billion kWh, which is almost half of the total volume of the Vitebsk region. 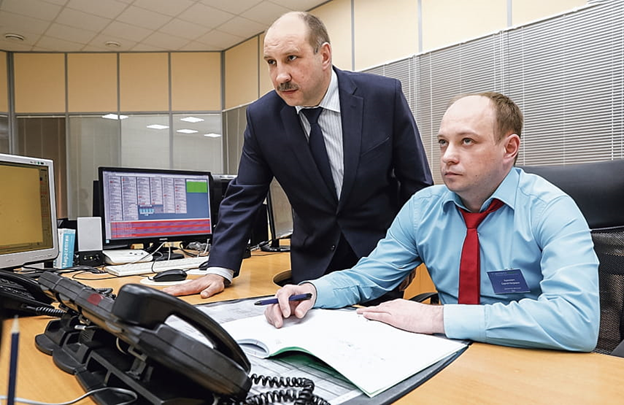 “The selfless work of power engineers who worked and are working in the branch, constant modernization, development of the enterprise allow to ensure the stable operation of equipment and the reliability of electricity supply to consumers,” emphasizes the director of the branch Yegor Knotko. He has been working in the energy sector for almost 30 years. Previously, he worked in the Orsha power grids of the RUE "Vitebskenergo" and the Borisov power grids of the RUE Minskenergo. However, the Polotsk power center, in his opinion, is one of the most difficult both in terms of load and in terms of ensuring reliable and uninterrupted power supply to consumers, among which are large enterprises of the country's petrochemical complex (Naftan, Polymir, Polotsk-Steklovolokno ).
“Of course,” notes Yegor Yegorovich, “sometimes it is impossible to avoid blackouts. Especially if it is associated with adverse natural phenomena, as it was at the end of December 2020 - early January 2021. Then the disaster brought freezing rain and heavy snowfalls to the territory of the Vitebsk region. To a greater extent, the impact of bad weather fell on the Vitebsk and Orsha power centers of the northern region. He touched us in the northeast. In Polotsk, Rossony and Verkhnedvinsk regions, we faced the problem of wet snow sticking to wires and trees, which then fell under its weight on power lines. Taking into account the fact that about 2 thousand km of our networks pass through forests, such emergencies cannot be completely ruled out. You can minimize it. And we are constantly working on this. " 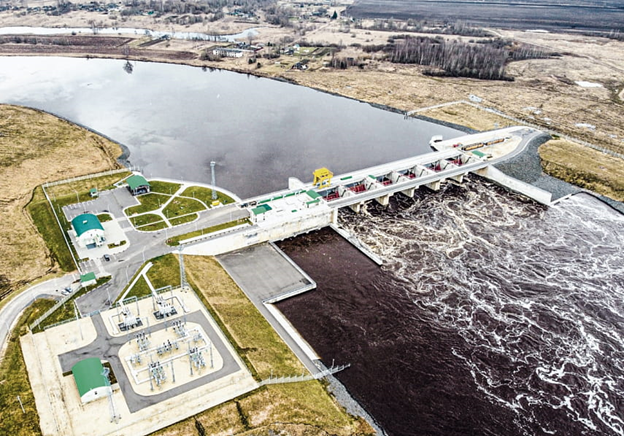 For this purpose, considerable attention is paid to the modernization of power grids. So, in 2021, according to the state program "Comfortable Housing and Favorable Environment" in the area of ​​responsibility of the Polotsk Electric Networks branch, it is planned to build 32 kilometers of 0.4-10 kV class power grids to residential buildings. Another major project is related to the reconstruction of the Polotskaya-330 substation, which was included in the list of the most important investment projects of the enterprises of the Ministry of Energy. Its implementation is planned for 2022-2025. The reconstruction provides for the replacement of old, morally and physically obsolete equipment, relay protection devices, emergency automation and communications, the construction of new switchgears 10-330 kV, buildings and structures.
“The main task of power engineers is to ensure reliable and trouble-free energy supply to their consumers, and the main indicator of our work is the absence of complaints from them,” emphasizes the head of the branch.

In one chain
An important event in the life of our country was the commissioning of the first power unit of the BelNPP.
“I am sure any country would be proud of such an object. Its full capacity will reduce the consumption of hydrocarbons and increase the energy security of Belarus, ”emphasizes Yegor Knotko. 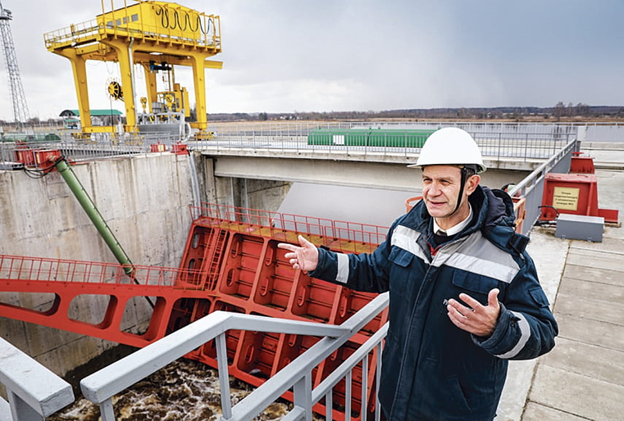 Preparations for the integration of BelNPP into the unified energy system of the Republic of Belarus, to one degree or another, affected many Belenergo organizations. “For example, our neighbors, in the Glubokoe Electric Networks branch, built a system-forming substation Postavy-330, which connected the BelNPP with the Minsk, Vitebsk power systems and the power system of Lithuania. Before its commissioning, we reconstructed the 330 kV overhead line Postavy-Polotsk, and partially reconstructed the Polotskaya-330 substation, ”the source said.

With pride and a sense of deep respect, Yegor Yegorovich, recognized as one of the best leaders of 2020 in the Vitebsk region, speaks of his team, its professionalism. The secret of Yegor Knotko's management strategy is simple:

- Each leader must clearly understand the goal to which he is going, and be able to determine the right way to achieve it. It is very important to set a clear, understandable task for all subordinates, the result of which will be as effective as possible for consumers and the enterprise. And here the main factor of success is the presence of a close-knit team united by common interests and a responsible attitude to the assigned work. It is the team that is ready to quickly and efficiently carry out their work even in the most difficult conditions, which is the key to the success of any enterprise. 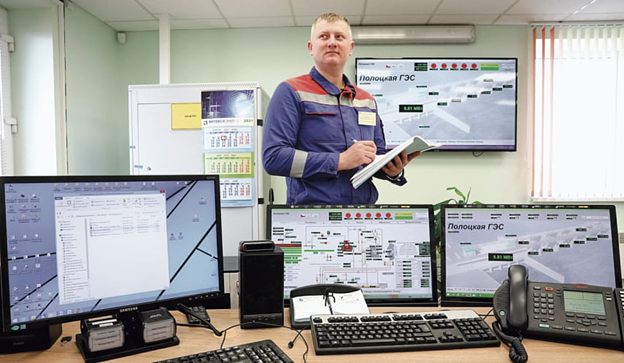 The trade union organization is a reliable shoulder in this activity. Its chairman joins the conversation:
- Our team numbers over 900 people. The trade union supports workers, the company has a package of social guarantees.
The administration and the trade union committee of the branch are constantly concerned about improving the working conditions of employees, observing safety measures, and solving various social issues. “Particularly much attention is paid to those who stood at the origins of the development of the energy sector in our region - our respected veterans. There are 276 of them in the branch ", - emphasizes the chairman of the trade union primary organization Valery Zayats.
At present, the Polotsk power engineers are expecting an important event: for the second time in a row they are preparing to host an industry competition of amateur performances, which will be held from 22 to 25 April. In total, about 750 participants are expected from all over the country. “We are ready for it and will try to do everything to make this event bright and memorable for every guest of our city. The interest that we see from all employees shows the importance of such events, ”added Valery Zayats.