Power engineers in Vitebsk increase the reliability of power supply to the regional center. 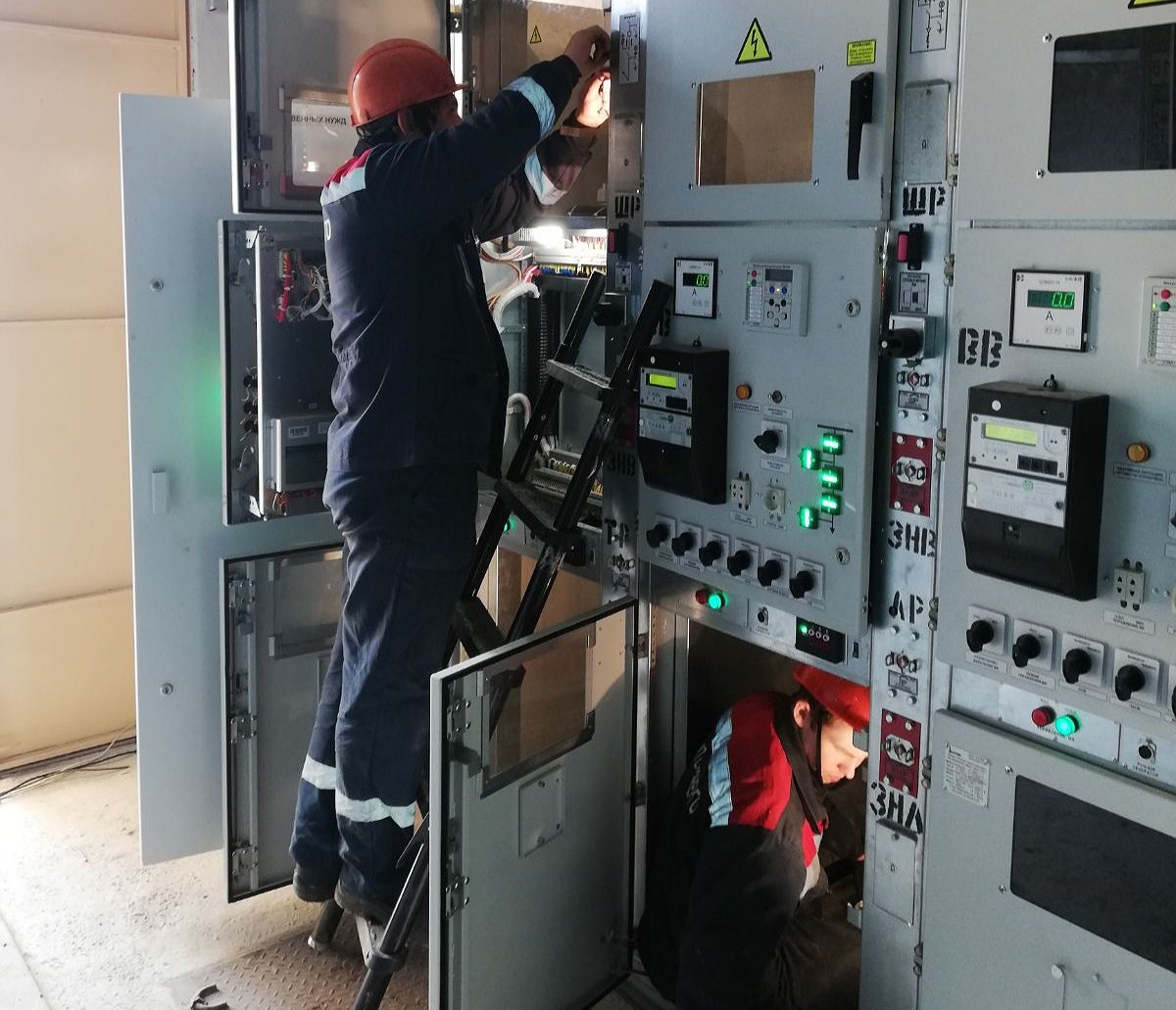 Power engineers in Vitebsk increase the reliability of power supply to the regional center.

The development of electric networks of the regional center is in sync with the development of the city. The construction of new residential buildings, shopping centers, various infrastructure facilities in Vitebsk requires a continuous increase in the reliability of the power supply to the networks supplying them. Therefore, power engineers are actively modernizing and reconstructing the city’s electric grid facilities, and are constructing new energy facilities.

Currently, a new residential quarter is under construction in Vitebsk on the street. Labor For its power supply, a distribution point with a voltage of up to 10 kV (RP-10 kV) was built. it uses modern equipment, which provides for automatic shutdown of 10kV cable lines in the event of the occurrence of so-called earth faults. High-resistance neutral grounding resistors at the 110 / 10kV Vitebsk-Severnaya substation (the indicated RP-10kV is powered from it) create an active current that flows only through the damaged connection, as if marking it and indicating the presence of an emergency. Protection RP-10kV can distinguish the active current in the fault current to the "ground" and, thereby, identify a damaged cable line.

At this distribution point, for the first time, the principle of operation of directional current protection of the zero sequence is applied. This technical solution was previously applied only at the substation 110 / 10kV Vitebsk-Severnaya. It will certainly help to improve the safety of residents of the microdistrict of a new residential development along Truda Street, by de-energizing the damaged sections of the 10kV network, literally in a split second. 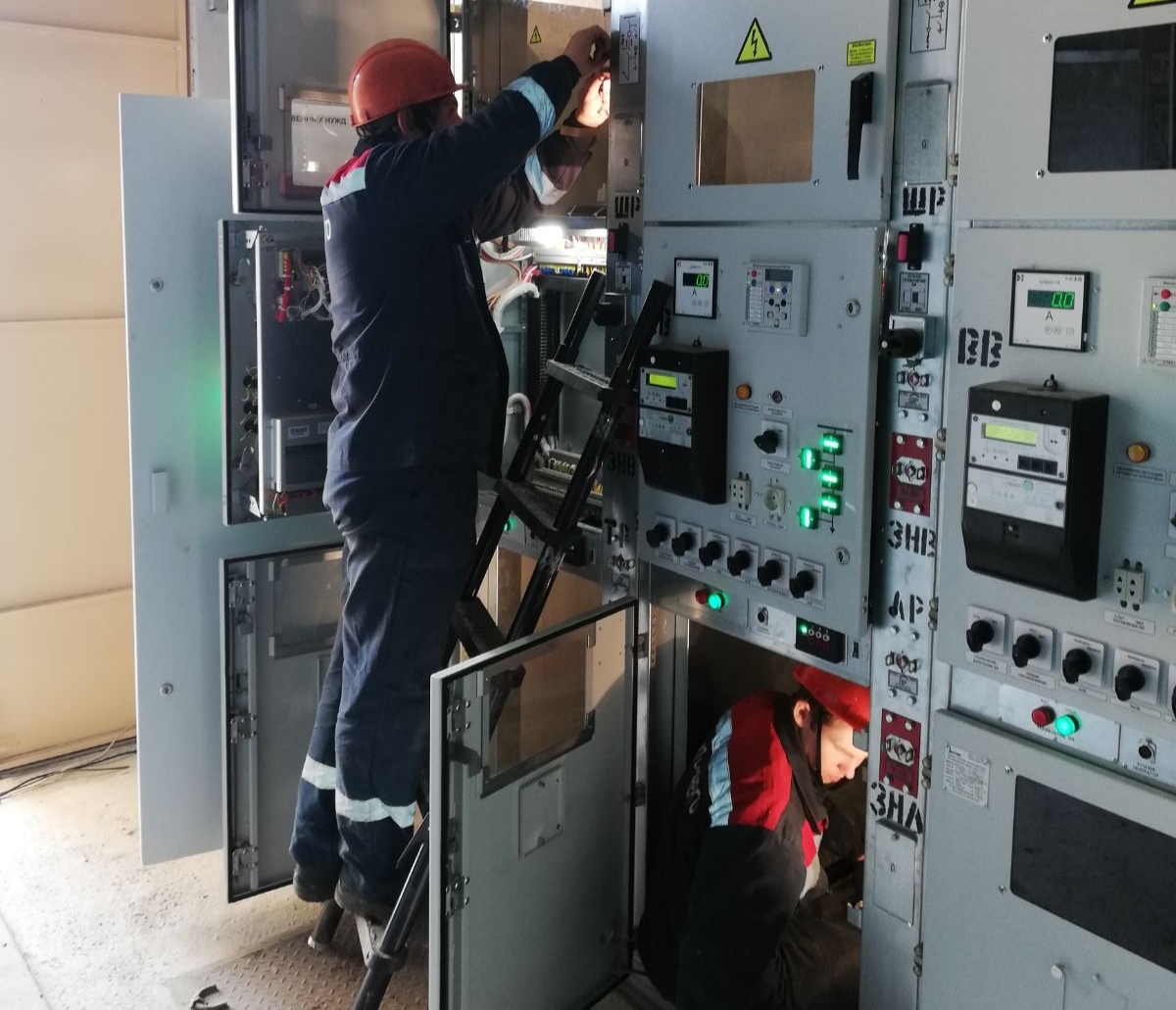 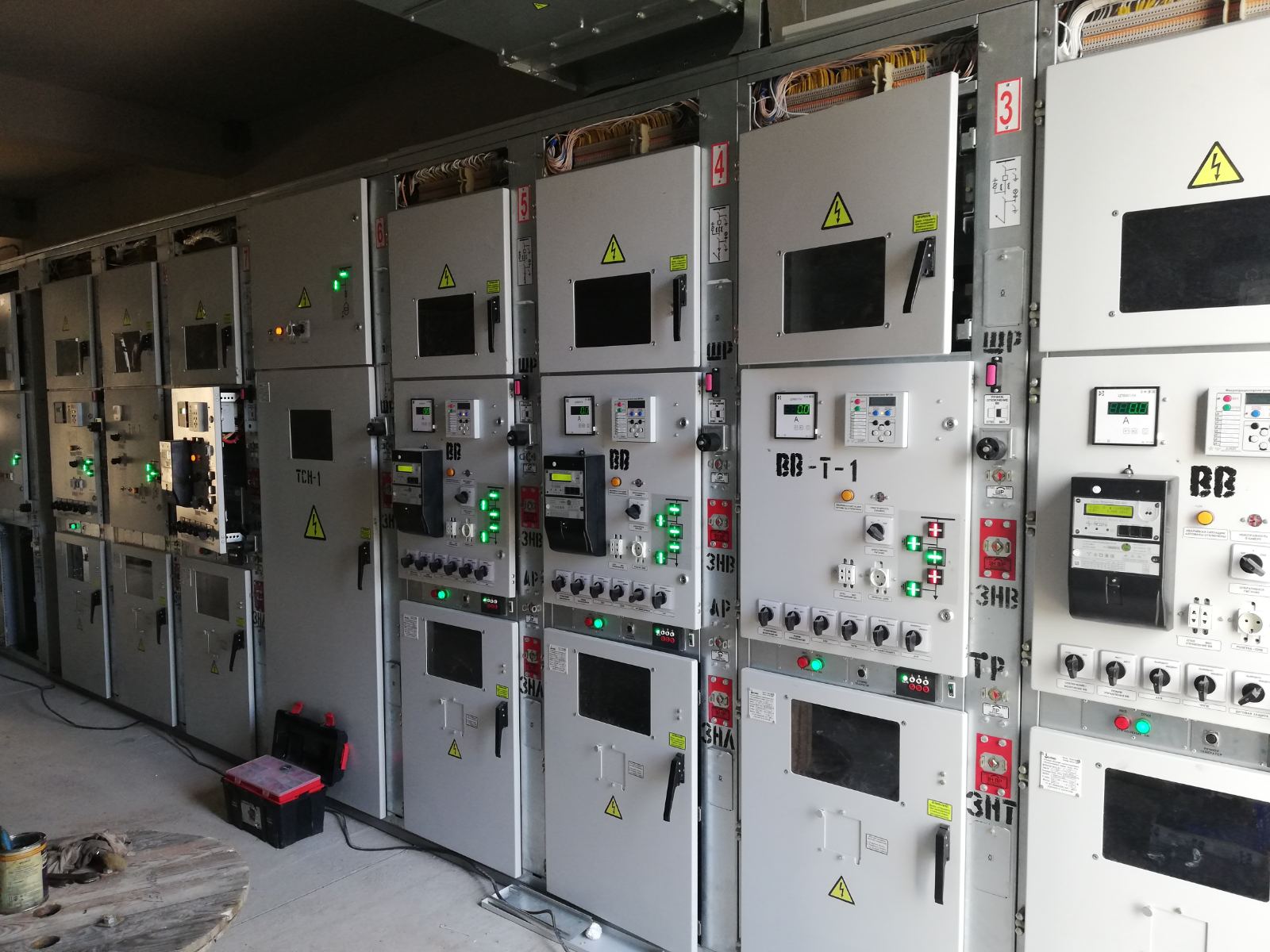