On August 30-31, the Vitebsk regional organization of the Trade Union Belenergotoptgaz held a visiting Plenum on the basis of the trade union health resort "Forest Lakes" 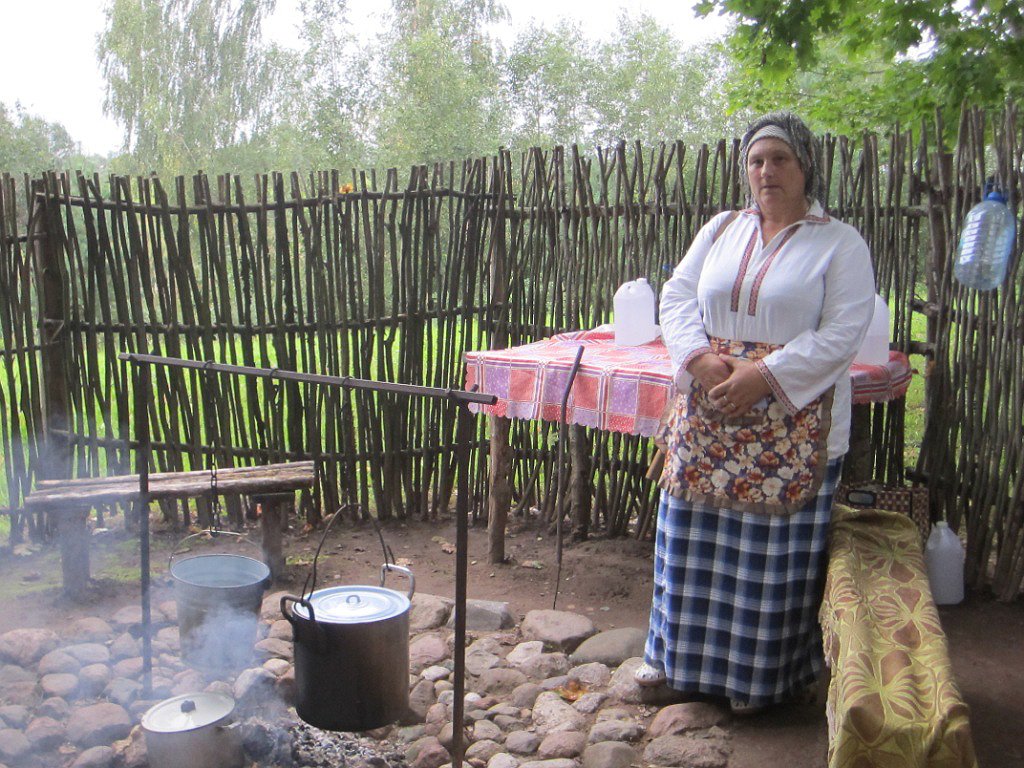 On August 30-31, the Vitebsk regional organization of the Trade Union Belenergotoptgaz held a visiting Plenum on the basis of the trade union health resort "Forest Lakes". At the end of the Plenum, a training seminar was held for the chairmen and treasurers of the primary trade union organizations of the RUE “Vitebskenergo”.

The program of the event turned out to be saturated. The Plenum discussed important issues of participation of trade union organizations in the preparation of elections to the House of Representatives of the National Assembly of the Republic of Belarus of the seventh convocation, the implementation of the FPB decisions, discussed the conclusion of a collective agreement for 2019-2022, information was received on the implementation of the standard of the budget in primary organizations for the first half of the year In 2019, the problematic issues of improving the health of workers and their children were considered, as well as the possibility of voluntary medical insurance for employees.

In addition to the meetings, plenary delegates and seminar participants visited the Proryv Memorial Complex and Museum, which was being restored by the whole world: subbotniks were held, a charity account was opened for voluntary donations, and funds were sent to renew this iconic symbol of steadfastness and courage of the Belarusian partisans and the Federation of Trade Unions Belarus. From the funds of the Vitebsk Regional Organization, in 2016, 15 million 741 thousand undenominated rubles were allocated.

The participants of the event had an unforgettable experience from visiting the impromptu “Partisan Village”, in which they could get acquainted with the life of the Ushachchin partisans, visited the partisan dugouts, tasted the ears and soldier’s porridge, took pictures with the attributes of wartime. 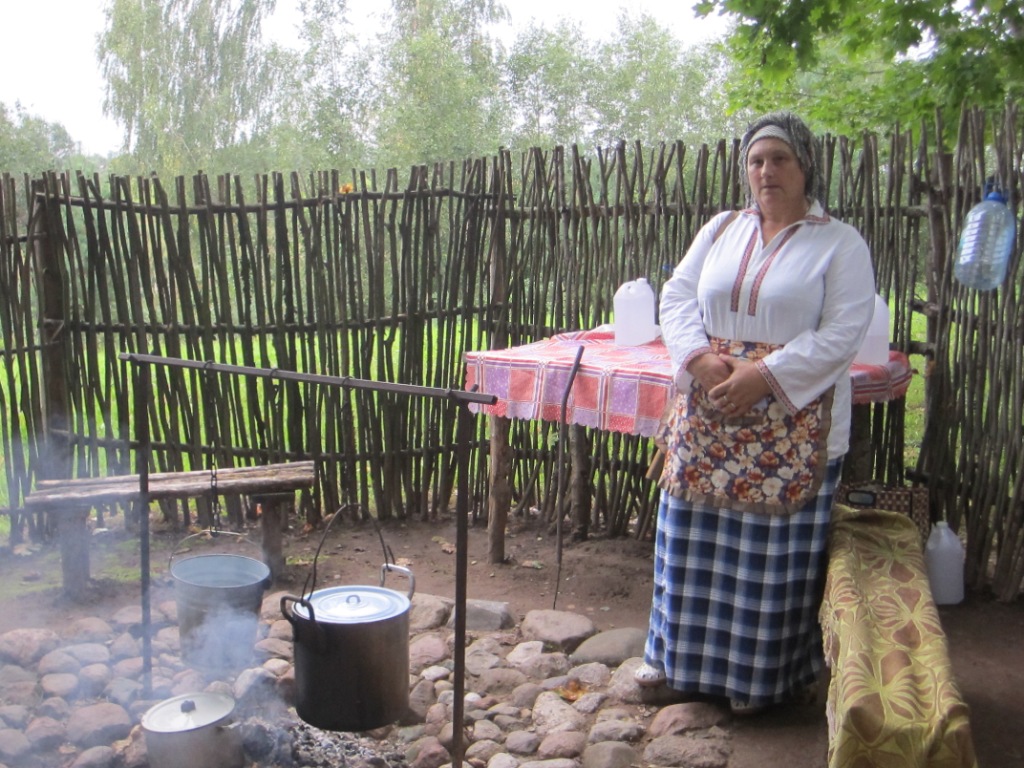 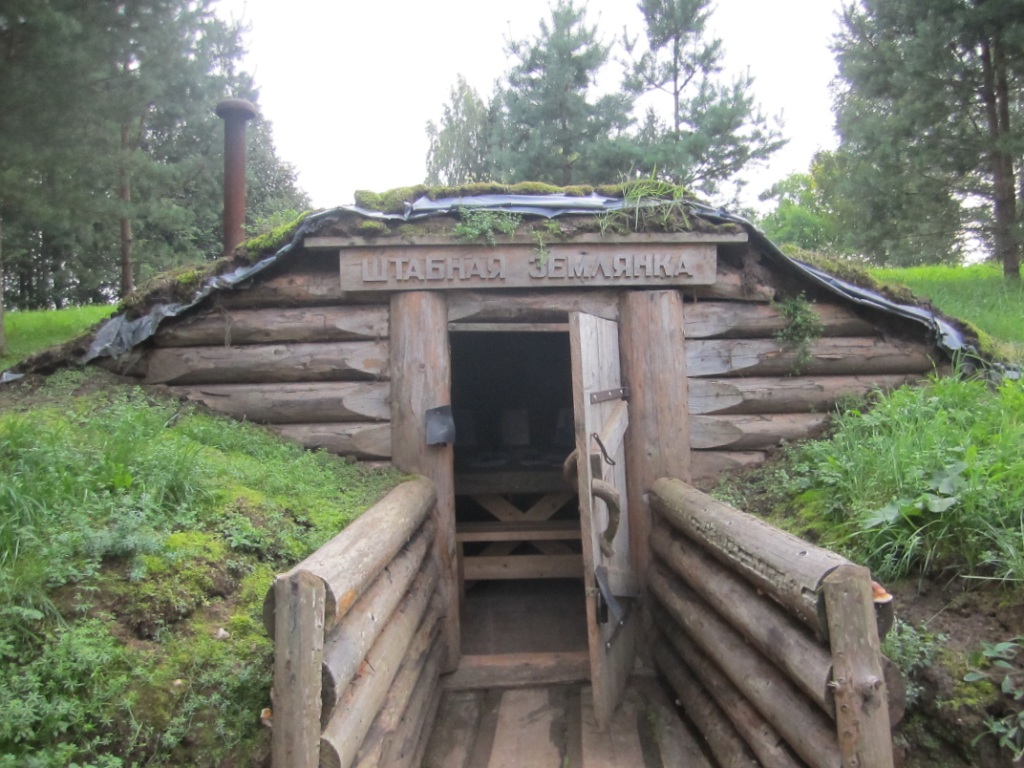 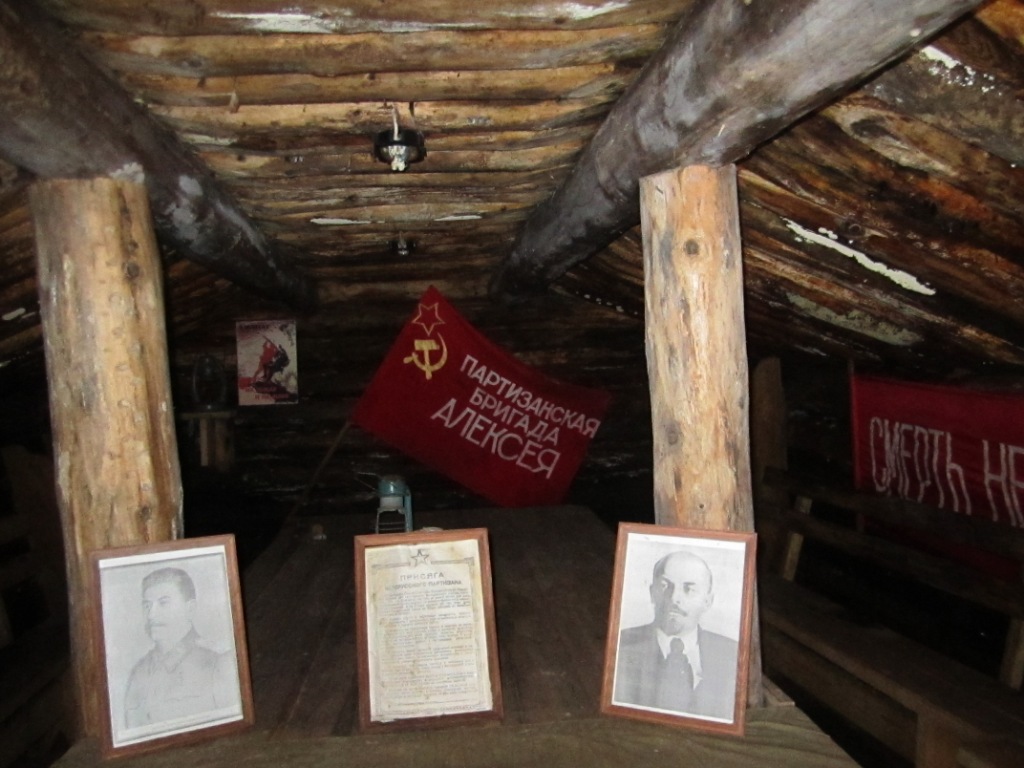 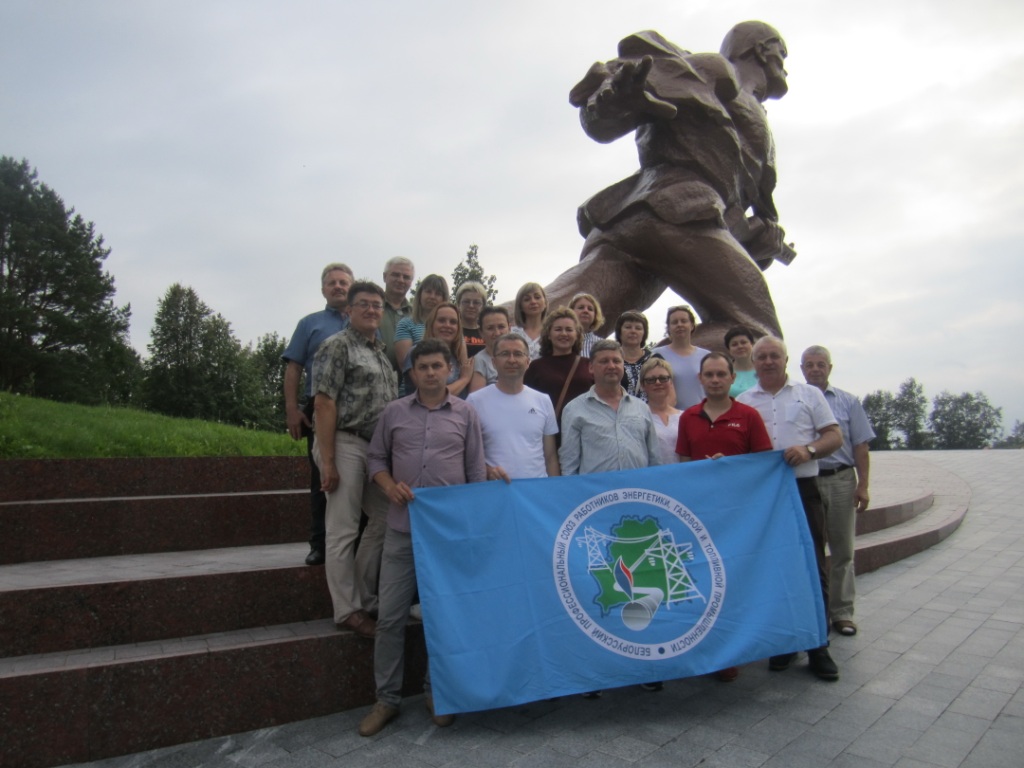 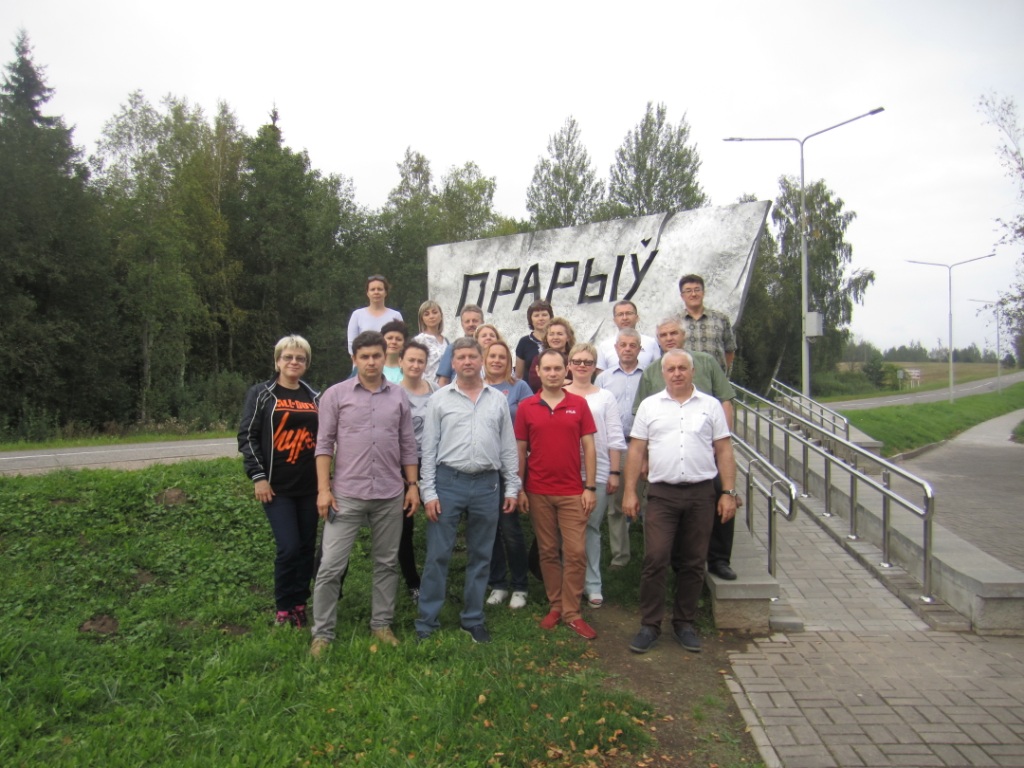 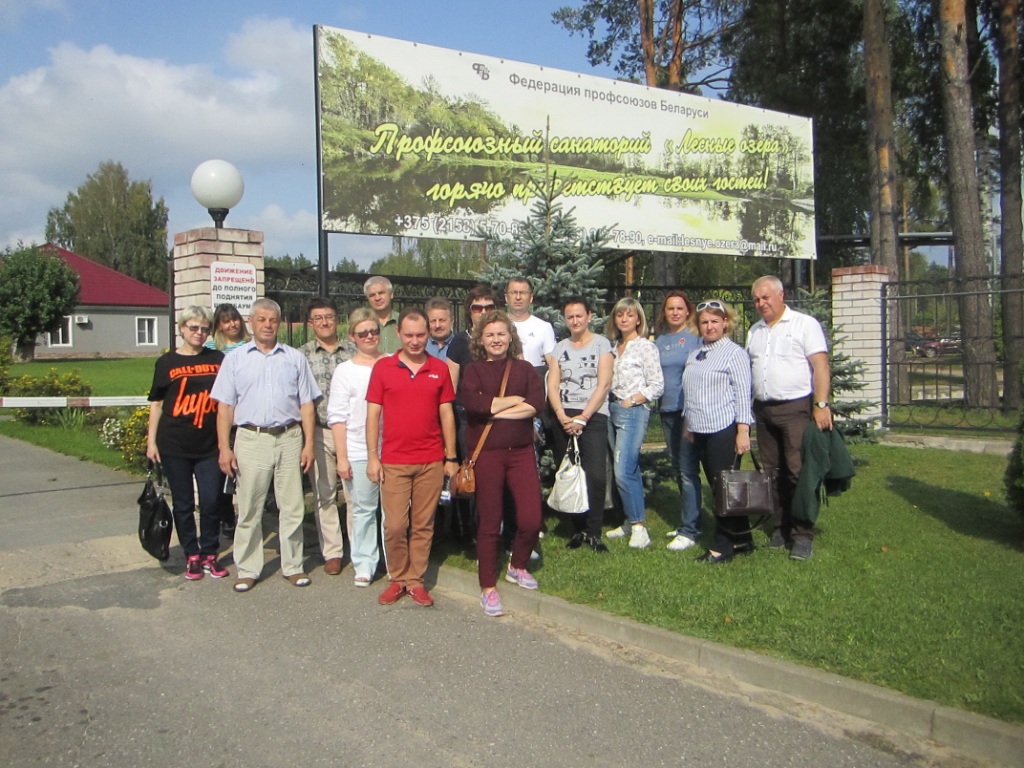