February 27 in Vitebsk summed up the work of the regional energy system for 2018. 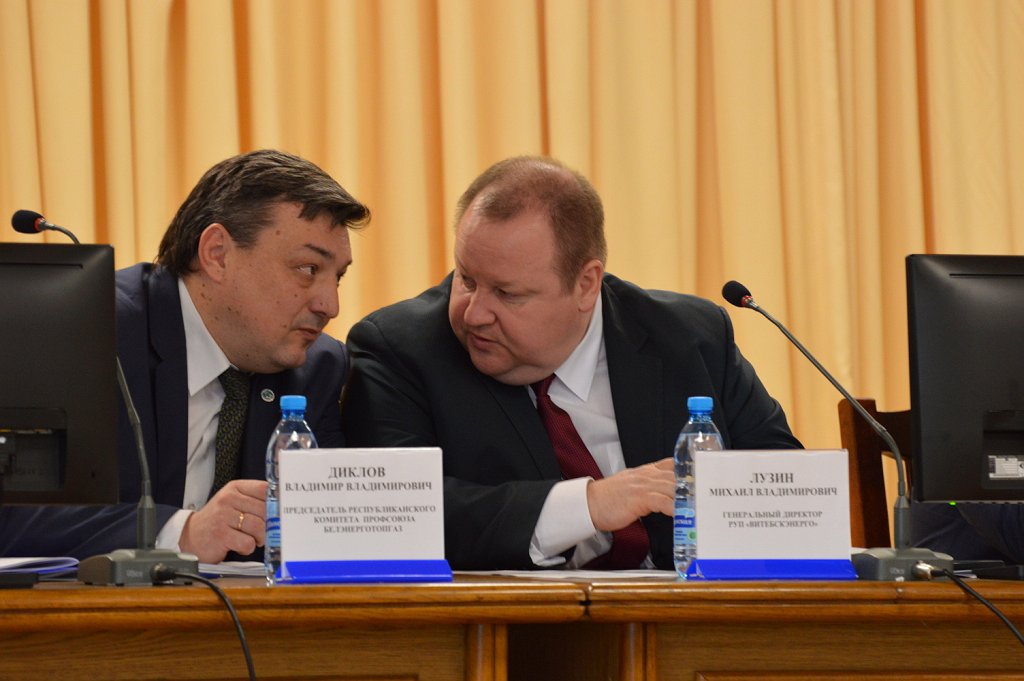 February 27 in Vitebsk summed up the work of the regional energy system for 2018.

The meeting was attended by directors and chairmen of trade unions of trade union organizations of all branches, heads of services, departments and administrations of the central office. On the agenda, the results of work for 2018 are summed up and tasks for 2019 are set. 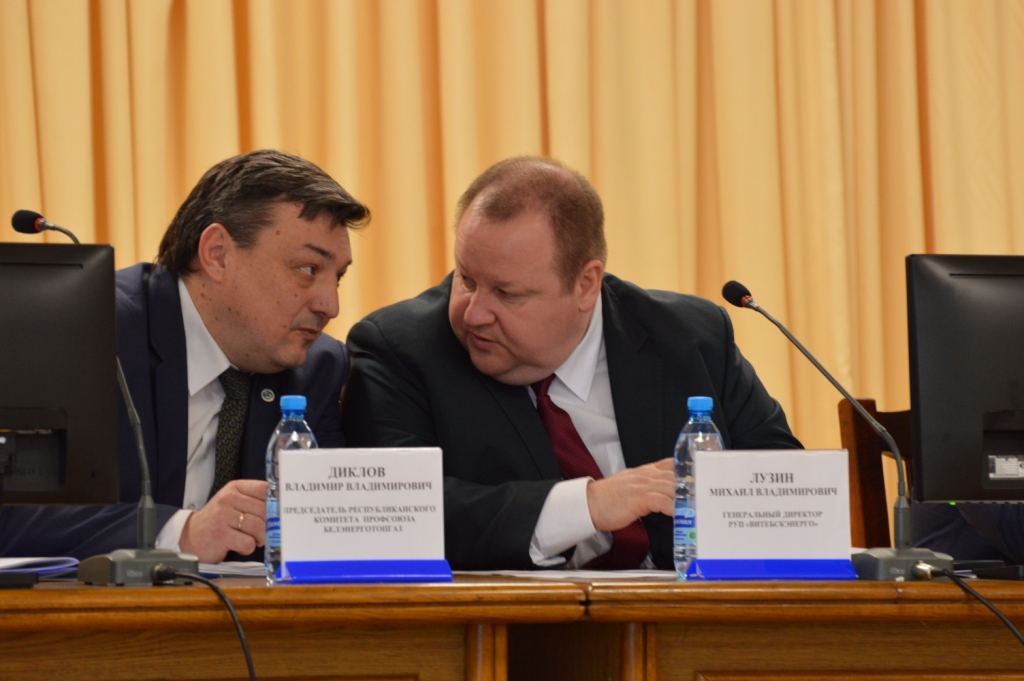 In January-December 2018, RUE “Vitebskenergo” met all the indicators of socio-economic development. 11 913.737 million kWh of electricity were generated at the region’s energy sources, the implementation of the plan amounted to 112.4%. The specific fuel consumption for electricity supply in the enterprise amounted to 271.7 g / kW · h, which is lower than the plan by 3.1 g / kW · h. This is due to a decrease in specific fuel consumption at the Lukoml State District Power Station due to an increase in the share of electricity generation by modernized units. The task of energy conservation and the use of local fuel and energy resources, including the use of renewable energy sources, has been fully implemented for 12 months of 2018. The chief engineer of RUE “Vitebskenergo” Petrovsky Igor Valentinovich in his report highlighted the issues of ensuring reliable operation of the equipment, the results of the repair campaign, the work of the energy system to ensure uninterrupted power supply to consumers during the autumn-winter period of 2018/2019. Particular attention was paid to issues of labor protection and safety, work on the prevention of injuries. 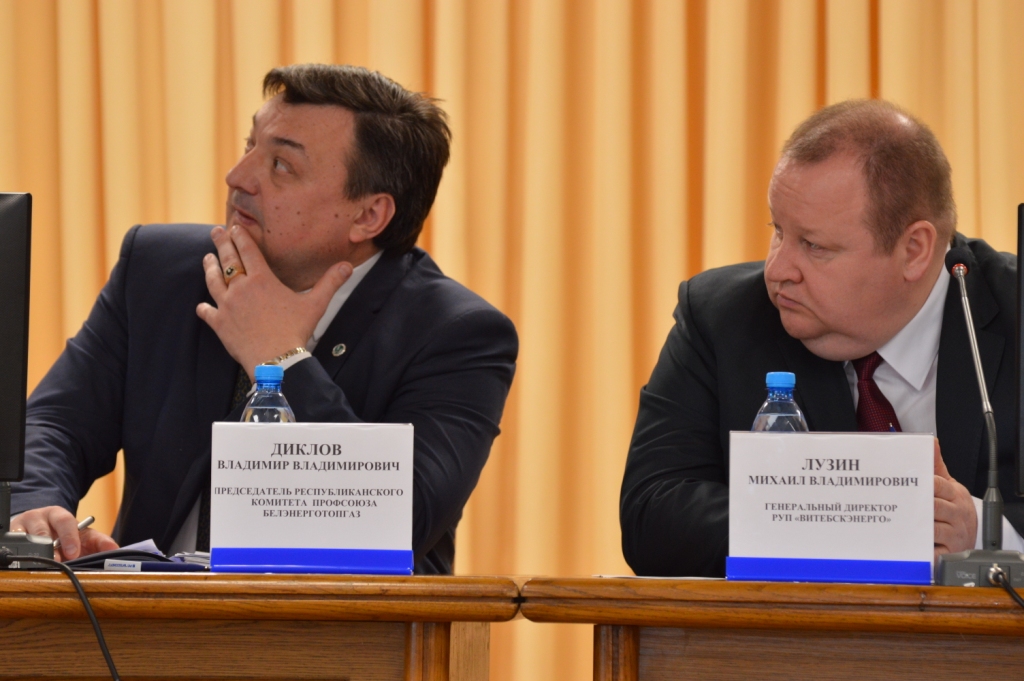 In addition to these issues, the meeting considered the results of the organization’s financial activities in 2018, the implementation of the business development plan indicators, the results of the requirements of the Presidential Directives No. 1 and No. 2, the Decree of the President of the Republic of Belarus No. 5, investment activity, the status of consumer payments for the released energy, work to improve labor and production discipline, anti-corruption, work to consider citizens' complaints. The meeting participants discussed the implementation of the Collective Agreement between the administration of RUE “Vitebskenergo” and the regional branch committee of the trade union.

Sergey Nikolaevich Shebeko, Deputy General Director of Belenergo, announced the strategic objectives of the power system, taking into account the commissioning of the Belarusian NPP, and preparation for the regime’s integration into the power system balance. Sergei Nikolaevich emphasized that it is necessary to continue further work to increase the efficiency of spending financial resources, to reduce costs, increase the reliability of energy facilities, and reduce injuries. Particular attention should be paid to improving the quality of customer service and working with citizens. This year, RUE “Vitebskenergo” will host industry Dozhinki, as well as the second republican professional skill competition for personnel of power supply divisions of power supply organizations Bepoenergo. S.N.Shebeko expressed confidence that In the concluding remarks, Mikhail Vladimirovich Luzin, General Director of RUE “Vitebskenergo”, noted that, according to the results of 2018, the enterprise had performed the main technical and economic indicators, provided reliable power supply to consumers. This year, the power engineers of the Vitebsk region face new serious challenges in implementing measures for the regime integration of the Belarusian NPP into the balance of the energy system, the solution of which will require intensive and coordinated work from all. It is also necessary to take comprehensive measures to prevent industrial injuries, to ensure increased reliability of the equipment, uninterrupted and high-quality electricity and heat supply to consumers. Mikhail Vladimirovich expressed his gratitude to the heads of branches and their teams, aimed at fruitful work in 2019, in which it is necessary to take into account all the shortcomings of the past period and prevent their recurrence. 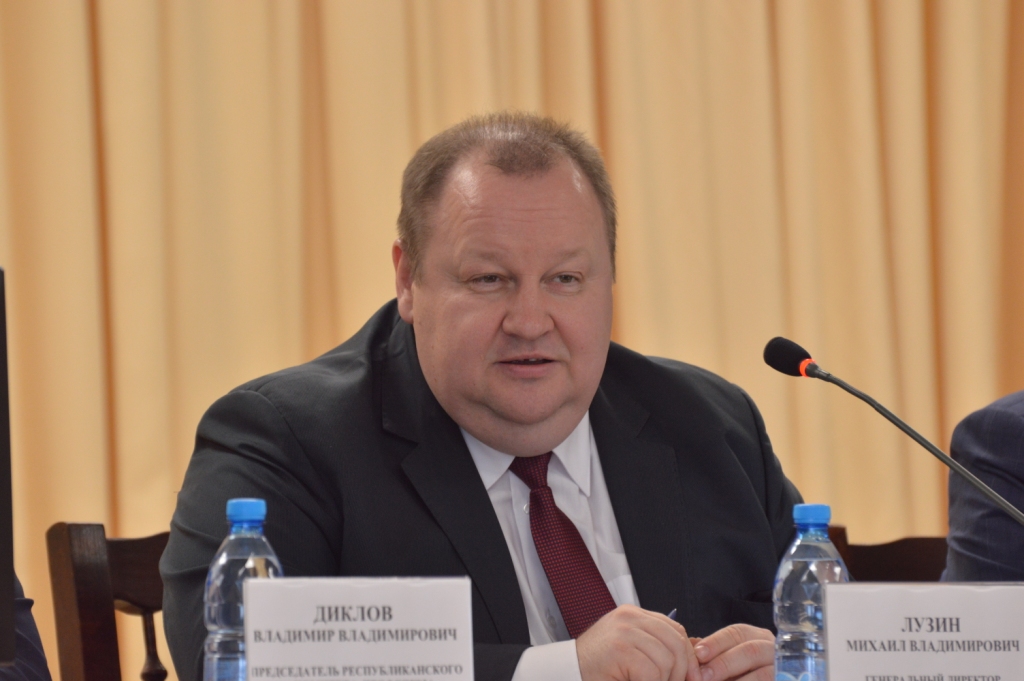