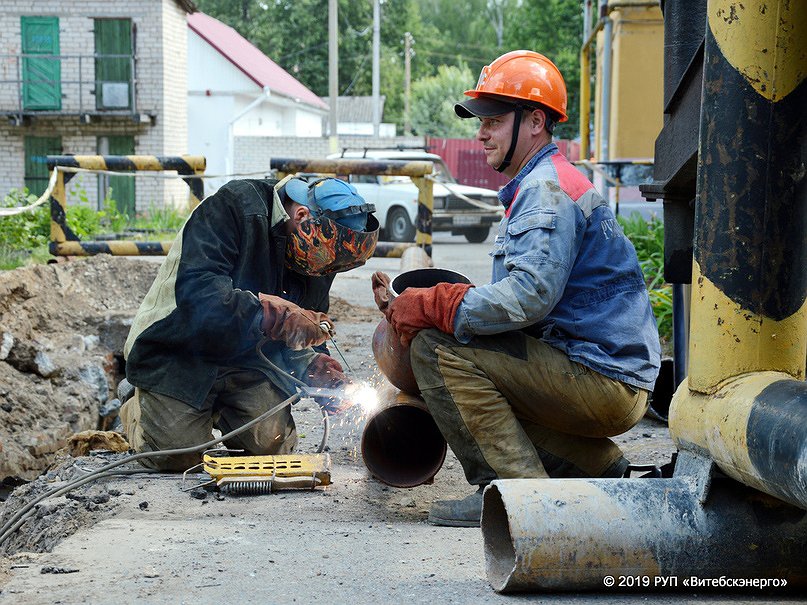 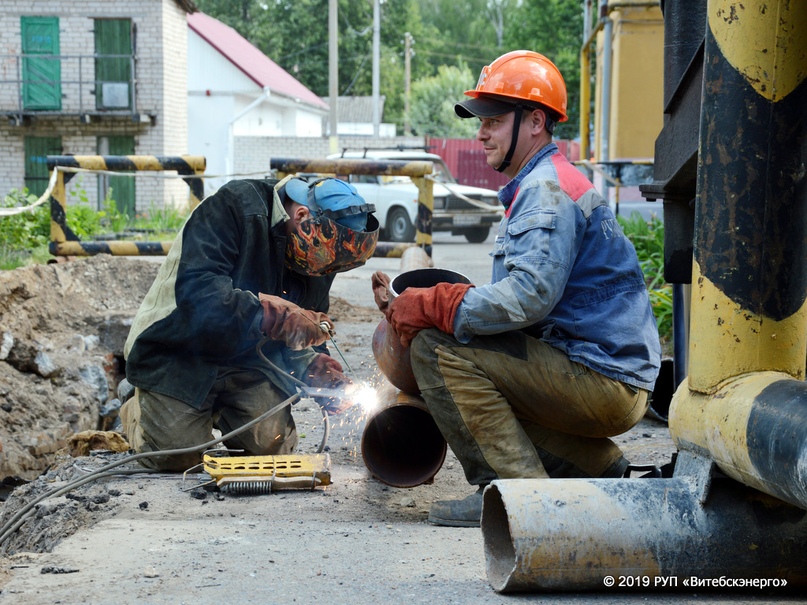 In 1993, for a better and more efficient service, lower operating costs, the company was reorganized with the separation of the Polotsk TPP together with the heating networks of the city of Polotsk as an independent structural unit. In 2003, the Novopolotsk district of heat networks was transferred to the Novopolotsk TPP. 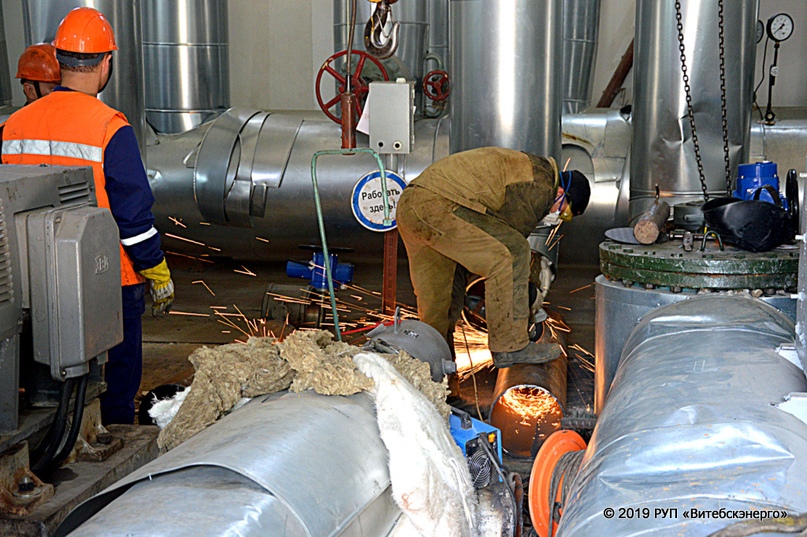 Currently, the Vitebsk Heating Networks branch is one of the largest units for the operation of heating networks not only in the Vitebsk Region, but also in the republic. On its balance sheet there are 522, 694 km of heating networks (in single-tube terms) with 8 booster pumping stations, as well as heat sources of Vostochnaya mini-CHPP, Severnaya and Luchesa boiler houses. The installed installed capacity in the branch is 310.4 MW. The connected heat load to the heating networks is 991.6 Gcal / h. The number of employees is 519 people. 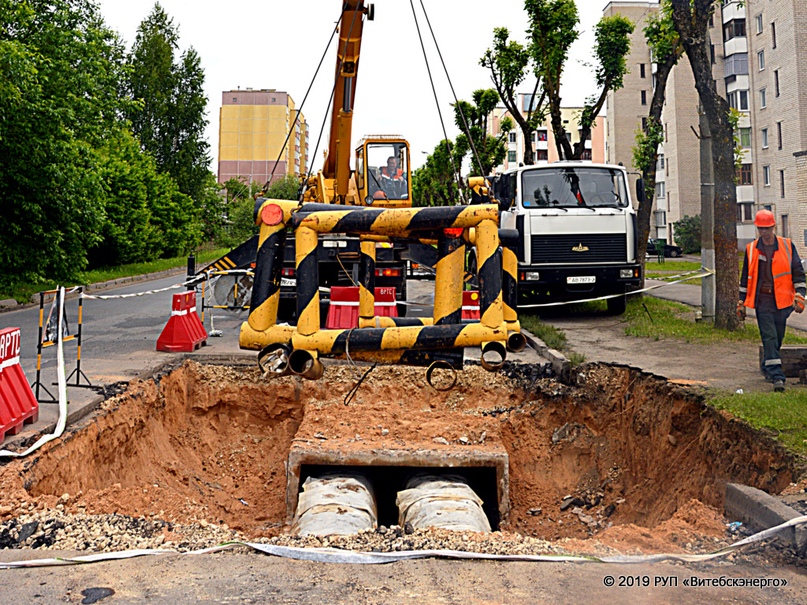 The branch pays serious attention to improving the reliability, efficiency of equipment and the introduction of energy-saving technologies. At present, adjustable electric drives have been introduced at Tsentralnaya, Zapadnaya, Severnaya, Vostochnaya PNS on the pumping equipment of the Severnaya boiler house and Vostochnaya mini-CHP, on smoke exhausters and fans of boilers 1, 2, 3, 5 Severnaya boiler room and boiler No. 4 of Vostochnaya mini-CHPP, which allowed to reduce energy consumption for pumping network water and production needs, increase the life of this equipment, smooth start-up and operation of mechanisms while maintaining specified technological parameters. The main equipment of the heat sources is equipped with new protections, alarms, interlocks and automatic ignition of the burners.

A lot of work is carried out by the staff of the branch and on acceptance to the balance of heating networks from third-party organizations and newly introduced networks to the objects of the residential sector and social welfare.

Throughout the years of the existence of the Vitebsk Heating Networks branch, the most serious attention has been paid to the main thing - improving reliability and efficiency, ensuring the quality of heat supply to consumers, introducing energy-saving technologies, modern heat-exchange equipment, regulators, automation and metering devices.

The first director Neverovsky I.S., director Solodky SB, Mikhailovsky E.V., the first chief engineer G. Mikhnevich, and also the chief engineers A. Vasilevsky made a great contribution to the establishment and development of the branch and the heat supply of the city. , Mikhailovsky V.V., Nesterov V.D., deputy directors Efimchik V.V., Kozlov V.A. Under their direct supervision, a reliable, highly professional team has formed, keeping up with the times. 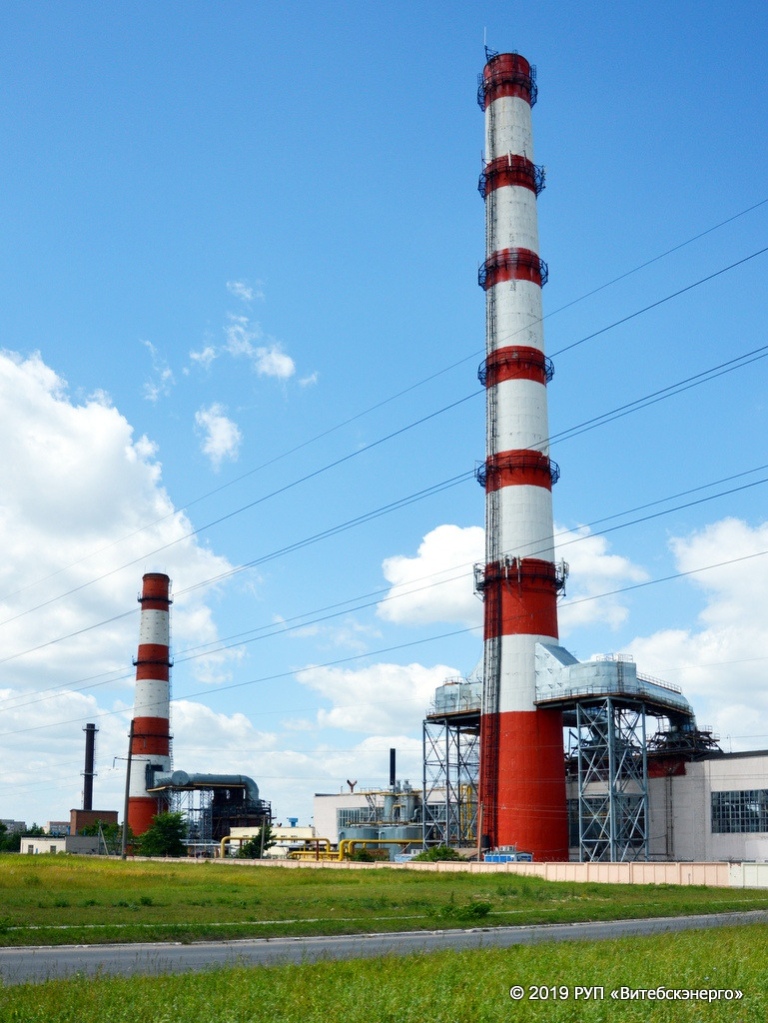 An important role in the life of the collective is played by the trade union organization. The employees of the branch take an active part in the cultural life of the city, in sports competitions between the branches of RUE “Vitebskenergo”.

The administration and the trade union committee of RUE “Vitebskenergo” cordially congratulate the entire staff of the Vitebsk Heating Networks branch, its veterans on their 50th anniversary! We sincerely wish all employees and their families good health and longevity, inexhaustible energy, new achievements, peace and love, joy, prosperity and harmony!